The showrunner for Doctor Who, Chris Chibnall, has confirmed that the next series of the long-running sci-fi drama has begun filming but will feature fewer episodes due to the ongoing global health crisis. 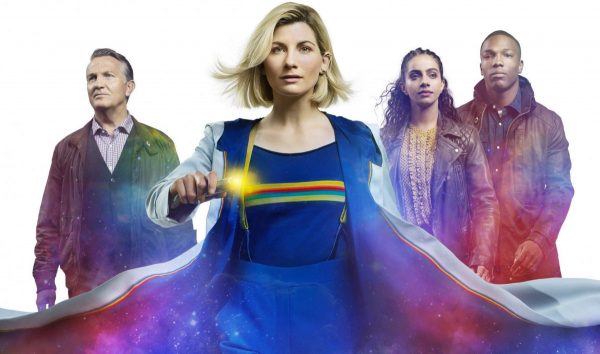 Even though a shorter eight-episode season 13 is in production without a solid premiere date as of yet, Chibnall has confirmed that the 2020 holiday special will still be debuting as expected.

“In this strangest of years, the Doctor Who production team have worked wonders to get the show back into production,” showrunner Chris Chibnall said in a statement. “We’re thrilled to be back making the show. Given the complexity of making Doctor Who, and with new and rigorous COVID working protocols, it’s going to take us a little longer to film each episode, meaning we expect to end up with eight episodes, rather than the usual 11. But rest assured, the ambition, humor, fun and scares you expect from Doctor Who will all still be firmly in place. For everyone around the world, this is a challenging period – but the Doctor never shirks from a challenge!”

Doctor Who is set to return at the end of the year with the holiday special – titled Revolution of the Daleks – which will be the last appearance of Bradley Walsh’s Graham and Tosin Cole’s Ryan. However, Jodie Whittaker and Mandip Gill will continue to serve as The Doctor and Yaz respectively beyond the next episode.

Are you looking forward to the newest episodes of Doctor Who? Let us know on Facebook or Twitter @flickeringmyth…