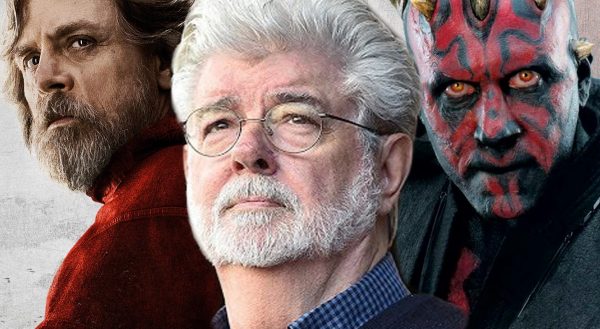 When George Lucas first handed over the keys to Lucasfilm to The Walt Disney Company, he did so with detailed plans already thrashed out for Episodes VII, VIII and IX of the Star Wars saga.

However, Lucas’ vision for the Sequel Trilogy didn’t fit with the direction that Disney wanted to take the franchise and his ideas were ultimately thrown out by the studio in favour of what eventually became Star Wars: The Force Awakens, Star Wars: The Last Jedi and Star Wars: The Rise of Skywalker.

Given the overall reception to Disney’s Sequels, and the growing appreciation for Lucas’ Prequel Trilogy, there’s naturally been much interest in the Star Wars creator’s original plans to wrap up the Saga. And now, thanks to the new coffee table book The Star Wars Archives: 1999-2005, we have some insight direct from George himself, including the reveal that Darth Maul would have been the main antagonist, along with another Sith Lord direct from the comic books. 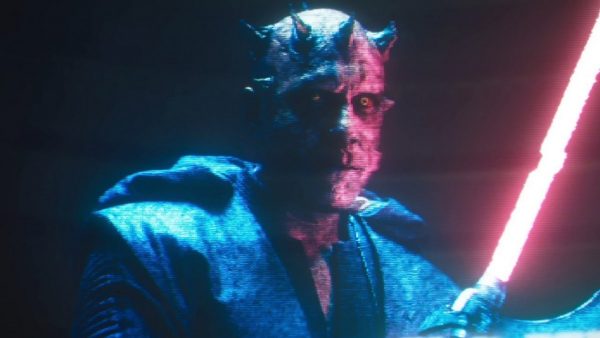 “I had planned for the first trilogy to be about the father, the second trilogy to be about the son, and the third trilogy to be about the daughter and the grandchildren. Episodes VII, VIII, and IX would take ideas from what happened after the Iraq War,” said Lucas (via io9). “‘Okay, you fought the war, you killed everybody, now what are you going to do?’ Rebuilding afterwards is harder than starting a rebellion or fighting the war. When you win the war and you disband the opposing army, what do they do? The stormtroopers would be like Saddam Hussein’s Ba’athist fighters that joined ISIS and kept on fighting. The stormtroopers refuse to give up when the Republic win.”

“They want to be stormtroopers forever, so they go to a far corner of the galaxy, start their own country, and their own rebellion. There’s a power vacuum so gangsters, like the Hutts, are taking advantage of the situation, and there is chaos,” Lucas continued. “The key person is Darth Maul, who had been resurrected in The Clone Wars cartoons—he brings all the gangs together. [Maul]’s very old, and we have two versions of him. One is with a set of cybernetic legs like a spider, and then later on he has metal legs and he was a little bit bigger, more of a superhero. We did all this in the animated series, he was in a bunch of episodes.” 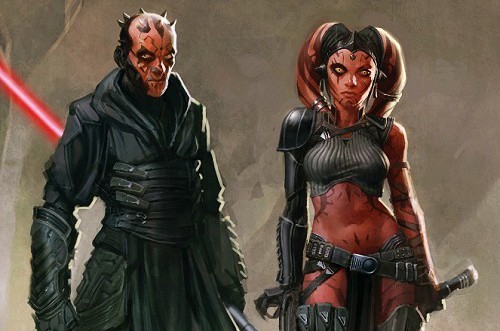 Lucas went on to explain that Maul would not have been the only villain, as Lucas would have drawn from the Expanded Universe – and in particularly the Star Wars: Legacy comic book series – by incorporating the Twi’lek Sith Lord Darth Talon.

“Darth Maul trained a girl, Darth Talon, who was in the comic books, as his apprentice,” Lucas explained. “She was the new Darth Vader, and most of the action was with her. So these were the two main villains of the trilogy. Maul eventually becomes the godfather of crime in the universe because, as the Empire falls, he takes over. The movies are about how Leia—I mean, who else is going to be the leader?—trying to build the Republic. They still have the apparatus of the Republic but they have to get it under control from the gangsters. That was the main story.”

As for how things would have ultimately turned out, Lucas added that: “By the end of the trilogy Luke would have rebuilt much of the Jedi, and we would have the renewal of the New Republic, with Leia, Senator Organa, becoming the Supreme Chancellor in charge of everything. So she ended up being the Chosen One.” 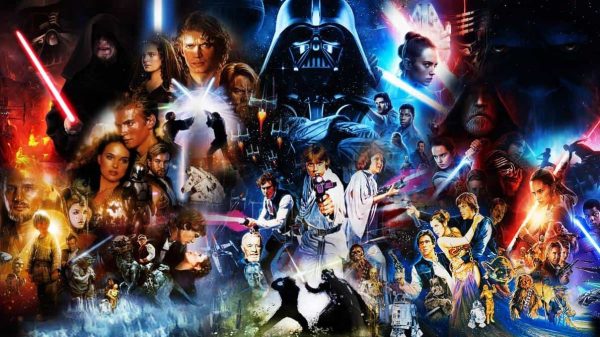 What do you make of Lucas’ ideas for his Sequel Trilogy? Let us know your thoughts on our social channels @FlickeringMyth…