Gerard Butler is set to reprise his action movie role of Mike Banning in the fourth film in the long-running Has Fallen series, officially titled Night Has Fallen. 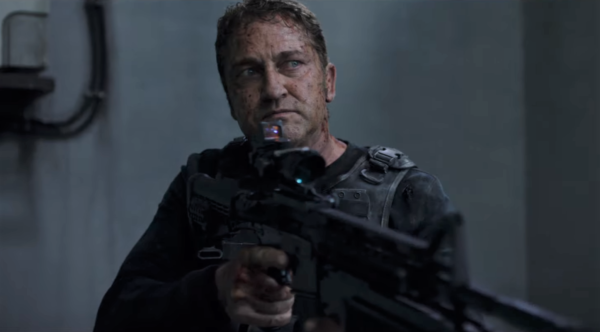 According to The Hollywood Reporter, Ric Roman Waugh, who helmed the third instalment Angel Has Fallen, will be returning to direct the fourth instalment with Robert Mark Kamen (Taken) set to write the script.

Night Has Fallen will be produced by Bulter and his manager Alan Siegel under their G-BASE banner alongside Heidi Jo Markel of Eclectic Pictures, Les Weldon, and Millennium Media president Jeffrey Greenstein, Jonathan Yunger and Yariv Lerner.

Although there are currently no details on the plot for Night Has Fallen, the action movie franchise tends to find Butler’s Secret Service agent Mike Banning in various Die Hard-like situations that leave him double-crossed, outgunned, and outmanned while trying to foil the plans of the villains. 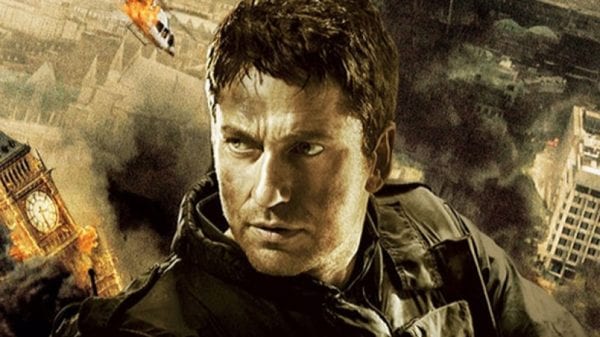 The first film, Olympus Has Fallen – directed by Antoine Fuqua – saw Banning attempting the infiltrate the White House to save the President (Aaron Eckhart) and his son from the terrorists who have overrun the building. The sequel film, London Has Fallen, takes Banning and Eckhart’s President to the UK with the agent attempting to stop the plan of the terrorists who are trying to cause an international war by executing the US President on UK soil.

While the third film, Angel Has Fallen, saw Banning being framed for attempting to assassinate the new President (Morgan Freeman) and being forced to go on the run and clear his name with the help of his father (Nick Nolte).

Are you looking forward to the fourth instalment in the Has Fallen franchise? Let us know on Facebook or Twitter @flickeringmyth… 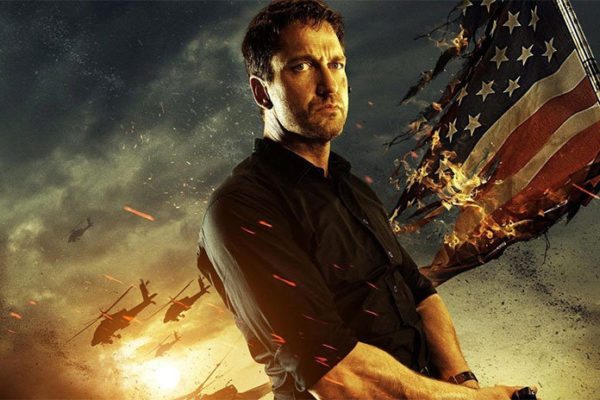