LEGO has unveiled its new Ghostbusters ECTO-1 set which is based on the appearance of the iconic car in next year’s sequel Ghostbusters: Afterlife. It goes on sale on November 15th, priced at $199.99/£179.99; check out the promotional images here… 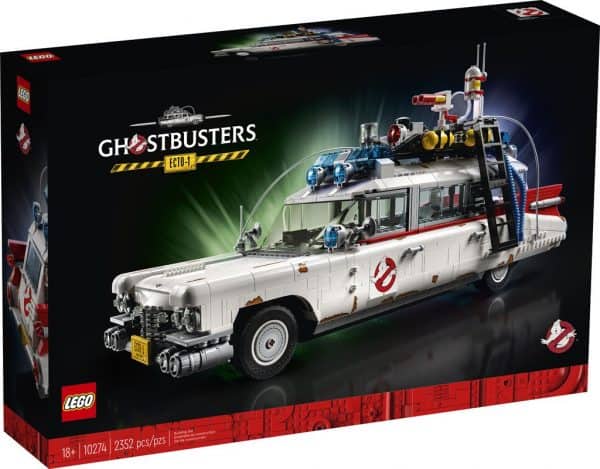 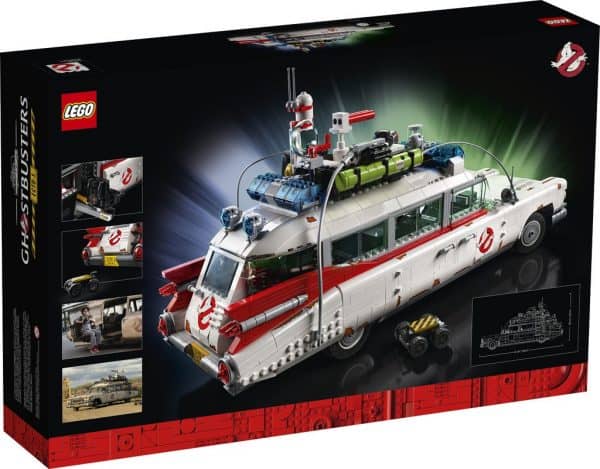 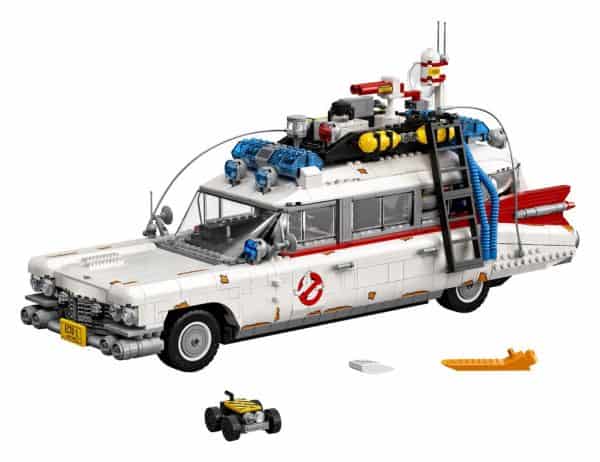 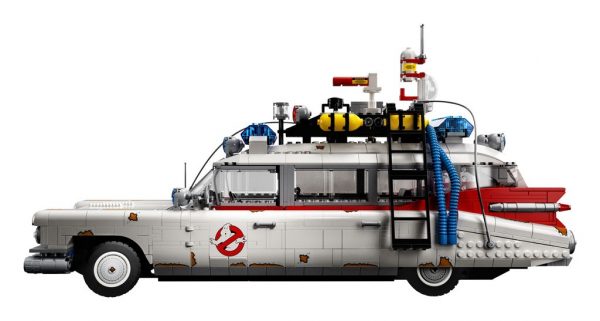 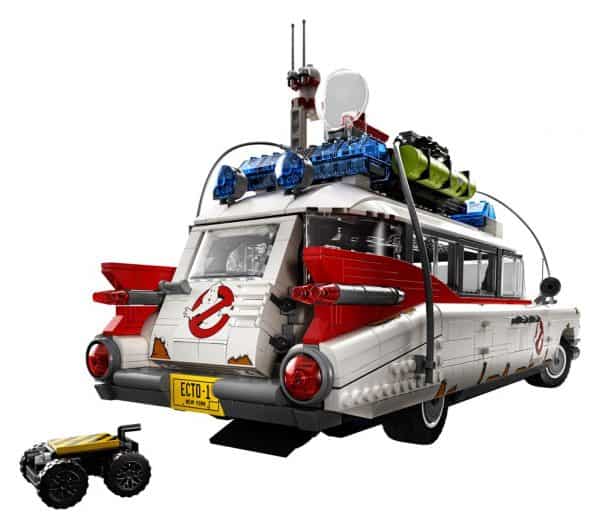 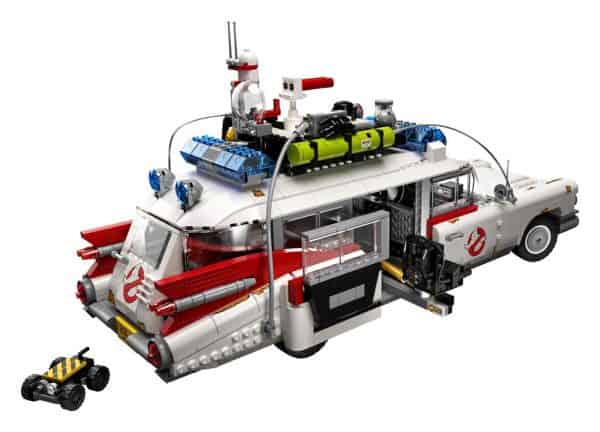 If you’re a Ghostbusters fan, we’ve got just the thing for you – the LEGO Ghostbusters ECTO-1! Bust the stress out of everyday life and indulge in some quality me time as you build a LEGO version of the converted 1959 Cadillac Miller-Meteor ambulance from the Ghostbusters movies.

Based on the Ghostbusters: Afterlife movie version, this ECTO-1 model features working steering, a trapdoor, ghost trap, an extending rear gunner seat, proton pack and cool details from the original car such as the iconic Ghostbusters logo.

This is no Ghostbusters toy. It’s a car kit for adults with working steering, trapdoor with ghost trap, an extending gunner seat, plus a moving ghost sniffer and other paranormal detection equipment.

Are you all about the details? With pieces like a curved windshield, modular steering wheel and brick with Ghostbusters deco, this authentically detailed set will look great in your home or office.

Ideal for Ghostbusters fans and LEGO lovers alike, this ECTO-1 model car gives hours of enjoyment and a building experience that will appeal to adults. It makes a great gift for anyone who’d love a model car to build. 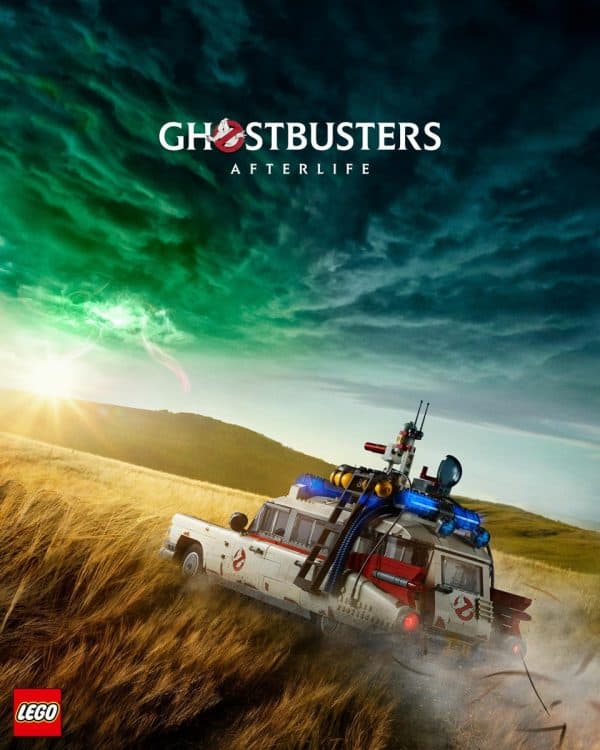