Leap of Faith: William Friedkin on the Exorcist, 2019. 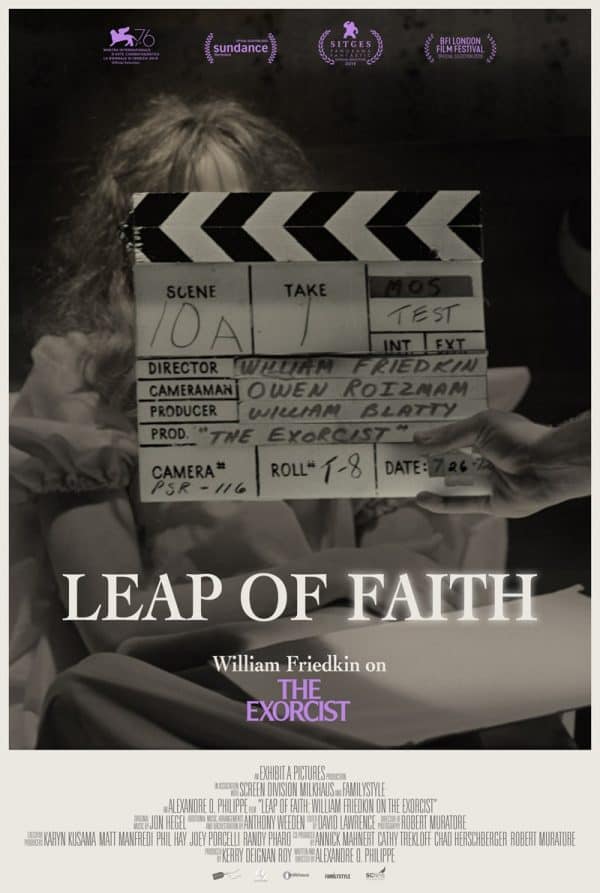 A journey through the creation and legacy of The Exorcist, straight from the horse’s mouth. 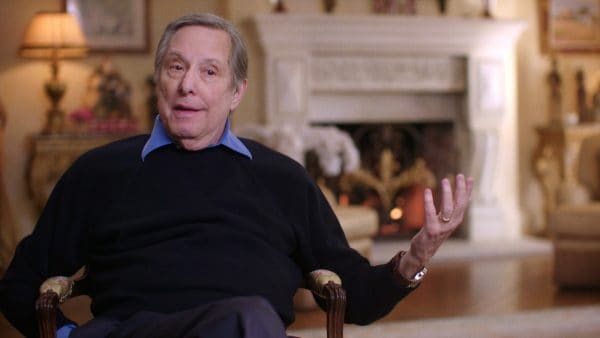 There aren’t many horror movies which have been as thoroughly analysed and dissected as The Exorcist. William Friedkin’s 1973 masterpiece has been the subject of millions of words of written analysis online, as well as books, video essays and documentary films. Most notably, British critic Mark Kermode’s outstanding BBC doc The Fear of God: 25 Years of the Exorcist interviewed virtually everybody involved in the movie for an exhaustive and compelling portrait of the film’s journey. With seemingly little ground left to plough, the new Shudder doc Leap of Faith finds a more focused perspective.

Rather than attempting an exploration as broad as that of Kermode’s film, documentarian Alexandre O. Philippe zeroes in on the occupant of the movie’s director’s chair. The documentary is built around an interview with Friedkin, looking back at one of his best known works and delivering behind-the-scenes details and thematic analysis, with the benefit of nearly five decades of hindsight. It doesn’t hold out a helping hand to newbies, but does provide fascinating insight for those who know and love the boundary-pushing genre epic. 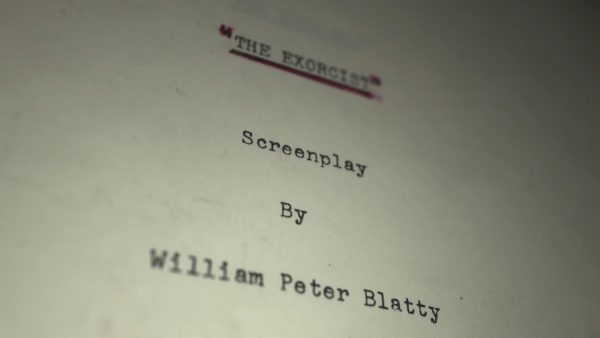 Philippe is a well-known name in the world of cinephile docs, having taken on horror classics previously with movies including Memory: The Origins of Alien and 78/52, which picks apart the iconic shower scene from Psycho. His respect and love for the movie comes through in his approach, delivering an interview with Friedkin that feels like a relaxed fireside chat more than anything else, allowing the filmmaker to let down his guard and happily chat about the movie.

There aren’t many blockbuster revelations at play in the movie, though it’s certainly interesting to hear the way Friedkin talks about the ending, about which he remains unhappy. “I can’t defend that scene,” he says, after spending several minutes visibly grappling with an attempt to understand it. The real joy is in seeing the director on introspective form, critiquing himself and his approach. When he recounts the well-known tales of firing a gun on set and his decision to punch non-actor William O’Malley in order to get the reaction he needed, he solemnly declares: “I don’t think I would do that again today.” The 1970s were a different era of filmmaking, and Friedkin acknowledges that. 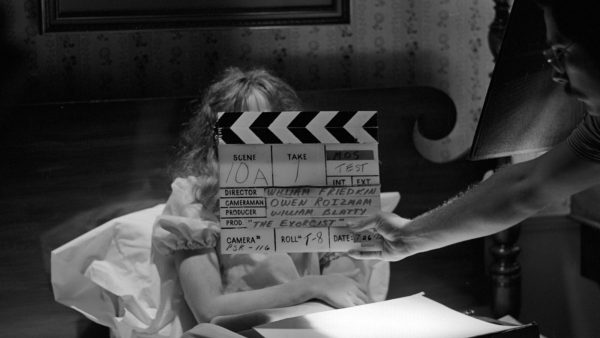 Despite its rather impenetrable nature for those who don’t already know their Father Karras from their Father Dyer, Leap of Faith is a fascinating insight into the creative process. Friedkin discusses his first ever cinema trip to Cary Grant movie None But the Lonely Heart and how he was influenced on The Exorcist by the 1955 Danish movie Ordet – two new titles for your watchlist, right there. Most surprising, perhaps, is the importance of Friedkin’s affection for paintings and the ways in which the likes of Magritte were among the most important influences – including that iconic poster image.

While these sojourns are intriguing for those who love Friedkin and his work, it’s easy to see how they could become tiresome for those without that level of prior engagement. Particularly, a final anecdote about a visit to the zen garden at Ryōan-ji Temple in Kyoto is a bizarre, meandering tale that feels a little like an unnecessary detour. In many ways, it’s the movie in microcosm. If you adore The Exorcist, then there’s plenty in Leap of Faith to enjoy. For all but the most devout fans, though, it might be an indulgence too far.