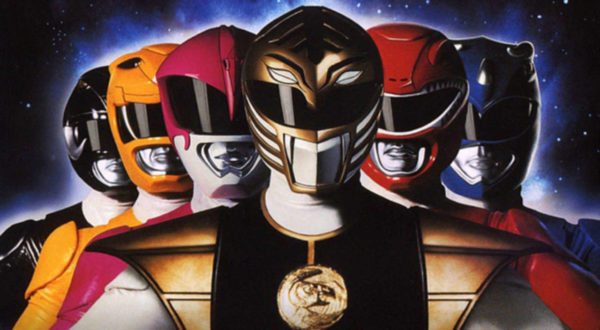 Just a week on from the announcement that Hasbro and eOne have tapped It’s The End of the F***ing World creator Jonathan Entwistle to develop a new film and TV reboot of Power Rangers, Deadline is reporting that the companies have now closed a deal with Bryan Edward Hill to script the feature film.

Hill currently serves as a co-producer on DC and HBO Max’s Titans series, and over the past year he has written comics for the likes of Marvel, DC, Boom! Studios and Top Cow. He also recently penned the script for Studio 8 and Warner Bros.’ upcoming comic book adaptation Black.

Power Rangers last graced the big screen in 2017, although the film’s box office underperformance scrapped Lionsgate’s plans for a franchise. Hasbro – who acquired the Power Rangers brand back in 2018 – then began talks with Paramount Pictures about a new movie reboot, but ultimately decided to keep in house after the toy giant’s recent acquisition of eOne.