Todd McFarlane’s long-gestating Spawn reboot has been stuck in development hell for years, and now, producer Jason Blum has offered an update on the project which seems like it is still no closer to entering production. 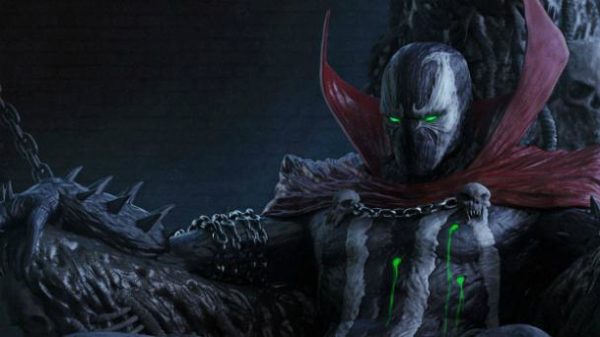 In an interview with Inverse, Blum revealed that the Spawn reboot will be “very edgy” but cracking the script is still taking longer than they originally expected.

“It’s gonna be very different, it’s gonna be very edgy,” Blum said. “What excited me about it is that Spawn is kind of the last great unexploited comic. So that seemed like an amazing opportunity. It’s taken longer than I hoped it would have to get the story right, but we’re still working on it.”

Blum’s comments resemble a statement the producer gave last month regarding the Spawn movie reboot, in which he stated that while the film will definitely happen, he had no idea when it will enter production as they have to get the script right first. 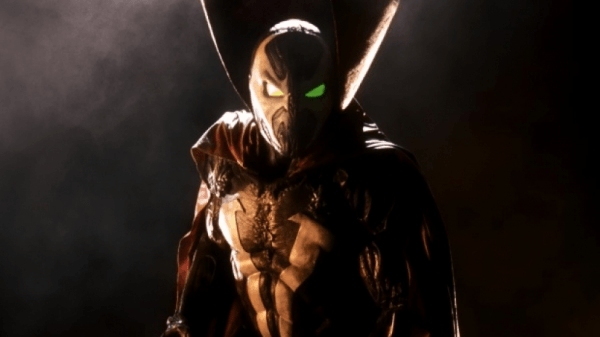 Are you looking forward to the Spawn movie reboot? Are you still holding out hope that it will happen? Let us know on Facebook or Twitter @flickeringmyth… 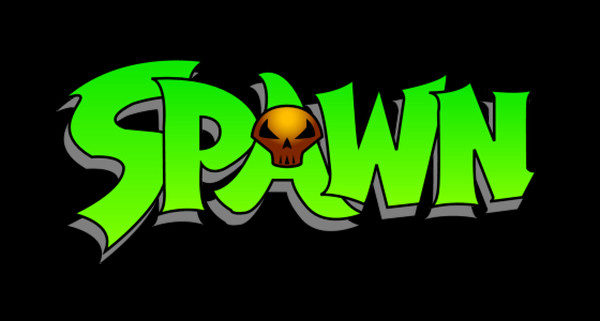