Sam Witwer, the voice actor behind Star Wars characters like Darth Maul and Starkiller, has debunked reports that said he has a cameo appearance in The Mandalorian season two. 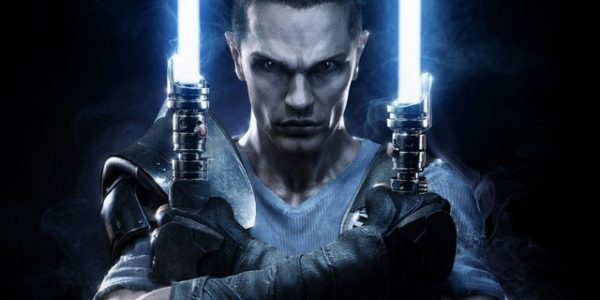 Last Friday, The Mandalorian returned with its debut episode of season two. The episode was full of reveals and Easter eggs, paving the way for what promises to be an epic season of TV.

After the episode released on Disney+, however reports that Sam Witwer could be seen as a background character started to appear. Some thought that he was one of the residents of Cobb Vanth’s town but the actual actor and Witwer took to social media to disprove this:

“When the Star Wars fandom thinks you’re Sam Witwer but you’re actually just villager #4,” actor Josh Moreno shared on Twitter alongside a photo. Witwer then replied, “I wish IGN would, ya know, do their due diligence and research that my hair isn’t blonde… But hey.”

I wish IGN would, ya know, do their due diligence and research that my hair isn't blonde… But hey.

While it wasn’t Witwer in a secret un-credited cameo, that doesn’t mean the actor couldn’t one day make an appearance in the show. Witwer is a huge Star Wars fan and long-time collaborator with Lucasfilm so anything is possible. 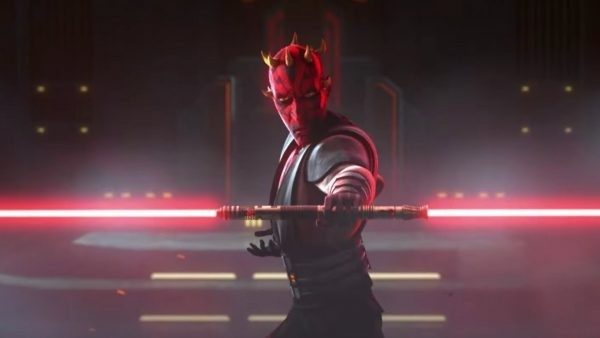