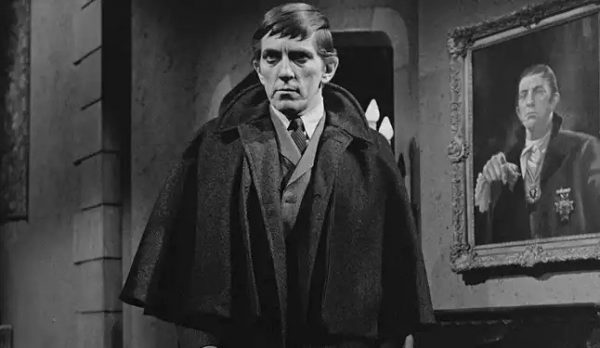 Back in September of last year it was revealed that Warner Bros. Television and The CW were teaming up to relaunch the classic TV series Dark Shadows with a sequel that would serve as “a modern-day continuation of the strange, terrifying, and sexy saga of the Collins family of Collinsport, Maine.”

However, if you were looking forward to catching up with Barnabas Collins and company in the 21st century, I’m afraid we have some bad news for you as TV Line is reporting that the project – titled Dark Shadows: Resurrections – failed to make it to pilot stage and is no longer in development at the network.

The original Dark Shadows ran on ABC between 1966 and 1971; described as a gothic soap opera, the show revolved around the wealthy Collins family of Collinsport, and featured supernatural elements such as vampires, werewolves, zombies, witches and warlocks. 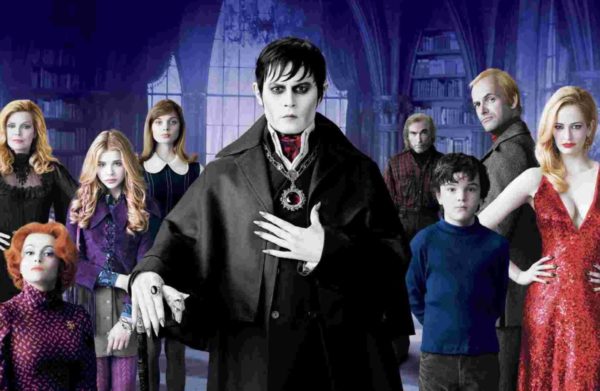