Carl Weathers, who directed and starred in the most recent episode of The Mandalorian, has teased just how dangerous the newly revealed Dark Troopers are. 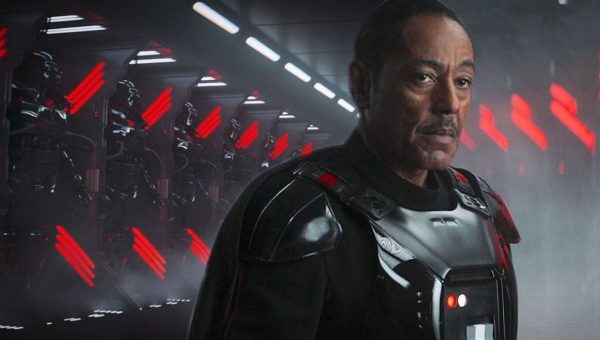 At the end of last week’s episode of The Mandalorian, directed by Carl Weathers, it was revealed that villain Moff Gideon has created an army of Dark Troopers. We don’t know what they will be like in canon yet, but in Legends continuity, Dark Troopers were essentially advanced Imperial Battle Droids.

How dangerous will this new army be? Weathers offered a tease when speaking to Empire: “They’re not just souped-up. Man, they are on uber-steroids, let’s put it that way.

“I remember Muhammad Ali said, ‘…and I’m a baaaad man!’ Well guess what? Moff Gideon is a baaaad man, you know? He has plans, and I gotta tell you, I think anyone in the path is going to find trouble. You look at that scene, and particularly the very last shot when I pull back and you reveal, ‘Oh my goodness, man!’. It’s like walking into the hall of mirrors at an amusement park. It just goes on and on forever.”

Weathers also discussed the episode’s big reveal, that Gideon and Dr. Pershing are conducting twisted experiments by trying to inject Midi-chlorian-rich blood into test subjects to make them force-sensitive (which is why they want Baby Yoda). Din and friends come across some failed experiments in test tubes, reminding a lot of viewers of Palpatine’s efforts to clone himself in Episode IX and his creation of Snoke. 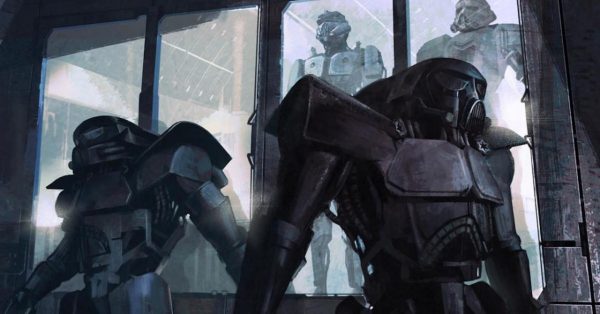 Are Gideon’s and Pershing’s experiments connected to this? While Weather’s doesn’t give that away, he said that all the clues can be found in the scene:

“… when you find out what’s really involved here, you finally get to, ‘Oh man, this thing is much bigger than we thought.’

“When you listen to the dialogue, it’s pretty much explained, without saying, ‘OK, now let us tell you what this means!’ We all find out almost simultaneously, which means the audience finds out. Then the character in the hologram comes in and underscores what it’s all about and who is really responsible for it all. So we understand now that this episode really is calling back to all of the stuff that’s been going on out there, and what the Mandalorian is up against, and what we’re all up against with that guy called Moff Gideon.”

Gideon’s plans with these experiments could mean a lot of things; it could have nothing to do with Snoke or Palpatine, it could be Gideon wanting to make himself force-sensitive or create an army of force wielders. Hopefully, the next episode will offer even more details. 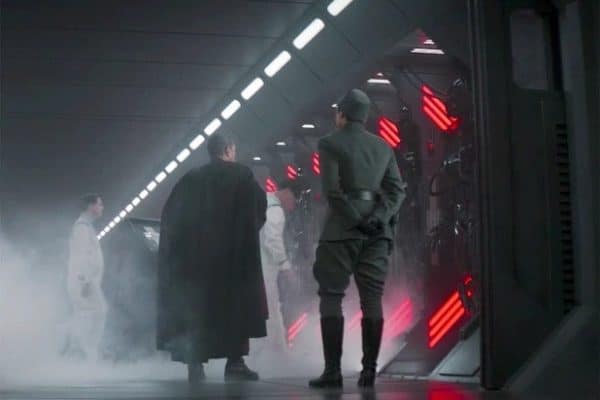