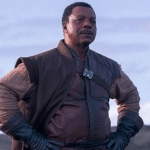 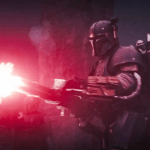 Ricky Church reviews the third episode of The Mandalorian… The latest episode in The Mandalorian held some fairly big moments as it balanced its focus on action and characters pretty well with Deborah Chow’s direction. It was another entertaining chapter in the series that expanded the backstory and lore behind the title character and furthered the […]

The Mandalorian’s secret character known only as ‘The Child’ does have a name, according to star Carl Weathers. Disney+’s The Mandalorian has gone down very well with Star Wars fans, with many praising it for its classic Star Wars vibe and atmosphere. One of the show’s biggest surprises was the reveal of an infant known […] 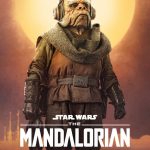 Although there hasn’t been an official renewal announcement from Disney or Lucasfilm as of yet, creator Jon Favreau revealed back in July that he was already working on the second season of the live-action Star Wars series The Mandalorian ahead of the show’s premiere on Disney+ next month. Favreau has stated that he’s hoping to […] 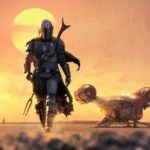 After the release of the poster for the Star Wars series The Mandalorian earlier today, Disney has now revealed the first trailer for the anticipated Disney+ series at the D23 Expo, and you can watch it below… We also have the more information regarding the roles of some of the cast. Gina Carano (Deadpool) plays Cara Dune, a former […] 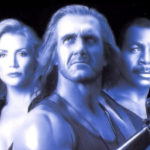 Tom Jolliffe returns with the latest instalment of the 90s Video Action Stars Rampage [read part one and part two]… At this stage in my revisit of 90’s video action stars, I find myself not only dredging through the dark recesses of my brain in order to think up who to run the rule over […] 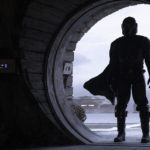 Following yesterday’s panel for The Mandalorian, executive producers Jon Favreau and Dave Filoni and cast members Pedro Pascal, Carl Weathers and Gina Carano spoke to the press about Lucasfilm’s first ever live-action Star Wars series, and you can check out their video interviews here… SEE ALSO: Watch highlights of The Mandalorian panel from Star Wars […] 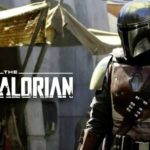 Yesterday at Star Wars Celebration, executive producers Jon Favreau and Dave Filoni were joined on stage by cast members Pedro Pascal, Gina Carano and Carl Weathers as Lucasfilm gave fans a peak into the world of The Mandalorian, the first ever live-action Star Wars TV show, which is set to launch on the Disney+ streaming […] 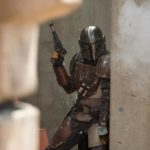 After unveiling the first trailer for Star Wars: The Rise of Skywalker on Friday, Lucasfilm turned its attention to the small screen today by giving fans a first look at The Mandalorian, the upcoming live-action series from executive producer Jon Favreau. Favreau was joined on the panel by Star Wars: The Clone Wars and Star […]