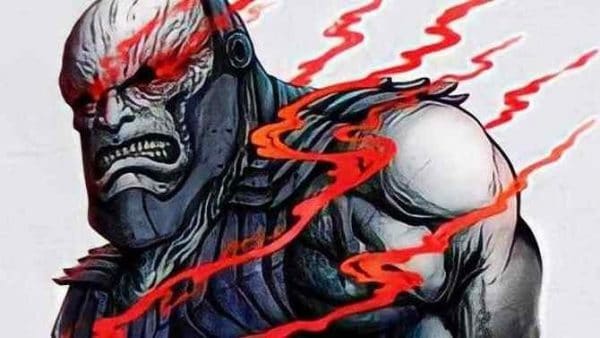 Taking time out from reshoots and post-production on The Snyder Cut of Justice League, filmmaker Zack Snyder made a guest appearance on The Nerd Queens’ League of Mayhem YouTube stream this week, during which he shared some artwork featuring designs for the characters of Darkseid and Martian Manhunter; check them out here, via Twitter…

ZACK IS WORKING ON A NEW SHIRT AND DARKSEID IS ON IT!!
IT WILL FEATURE A LINE FROM THE MOVIE! https://t.co/QCdBJsLZQn pic.twitter.com/IVKznQv0e5

Having been cut completely from Joss Whedon’s theatrical version of Justice League, we know that Darkseid is set to feature in Snyder’s four-part HBO Max release, while the filmmaker has revealed previously that his original intention was to have Harry Lennix’s General Swanwick revealed to be none other than J’onn J’onzz, a.k.a. the Martian Manhunter. Whether this means we’ll get to see the character in The Snyder Cut, we shall have to wait and see… 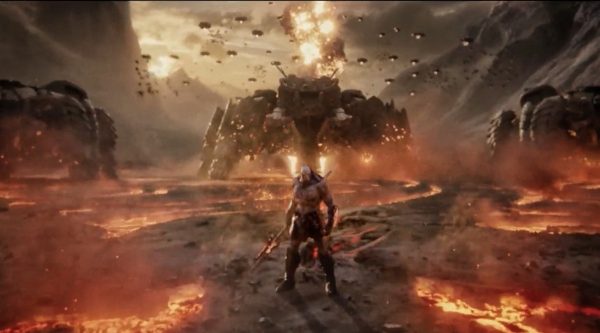