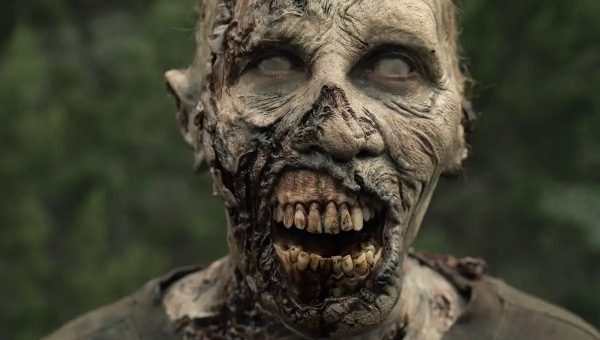 The main show may be coming to an end with its eleventh season, but it seems there’s still plenty of life left in the franchise as AMC has announced that it has renewed companion show Fear the Walking Dead for a seventh season.

The past is dead… but the future is bright. #FearTWD is coming back for a 7th season. pic.twitter.com/6oX8uF10Wy

The spinoff, which premiered back in 2015, is currently on midseason break and will return in 2021 for the second half of its sixth season. Featuring in the cast are Alycia Debnam-Carey, Colman Domingo, Danay García, Maggie Grace, Garret Dillahunt, Rubén Blades, Jenna Elfman, Alexa Nisenson, Colby Minifie, Karen David, Lennie James and Austin Amelio.

Meanwhile, in other news from the Walking Dead universe, AMC+ has announced The Walking Dead Holiday Special, an hour-long programmer hosted by Chris Hardwick and featuring current and former cast members celebrating a decade of the zombie franchise, as well as teasing the upcoming extended tenth season of the flagship series. The Holiday Special will air on December 13th.