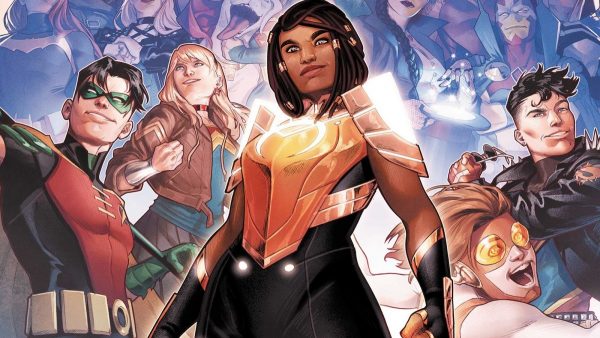 It seems that the New Gods movie and the upcoming DMZ TV series aren’t the only DC projects on Ava DuVernay’s slate, as DC Entertainment has announced that the Oscar-nominated filmmaker is developing a TV adaptation of the recent series Naomi from DC’s Wonder Comics imprint.

The CW – home to the Arrowverse of DC TV shows – has given a script development deal for an hour-long drama series based upon the comic book by creators Brian Michael Bendis, David Walker and Jamal Campbell, with DuVernay writing and executive producing alongside Jill Blankenship.

Thanks @DCComics for believing in the vision. Barda. Zee Hernandez. Now, Naomi. The third DC project for @ARRAYNow. Working hard to bring these ladies to the screen. Thanks to @BrianMBendis @DavidWalker1201 + my writing partner Jill Blankenship for joining me on NAOMI. Love her. pic.twitter.com/0ZXoGYsOik

The official logline for the potential Naomi series reads:

Naomi follows a teen girl’s journey from her small northwestern town to the heights of the multiverse. When a supernatural event shakes her hometown to the core, Naomi sets out to uncover its origins, and what she discovers will challenge everything we believe about our heroes. 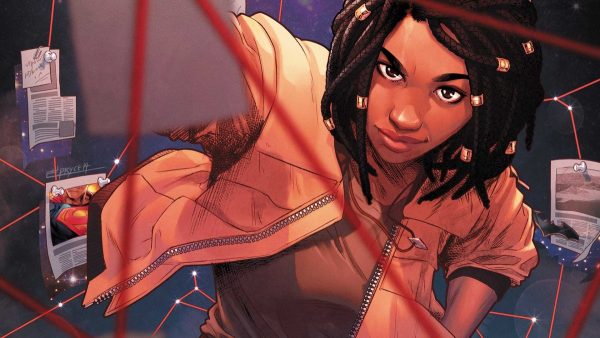