Charles Soule, author of the first Star Wars: The High Republic book, has teased the new era and the state of the galaxy’s politics. 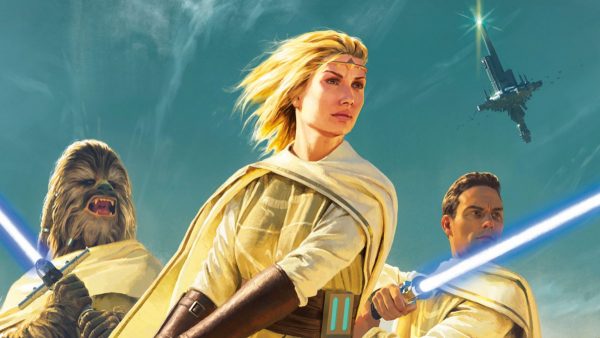 It’s always exciting to begin a brand new era of Star Wars canon and that’s exactly what’s going to happen in January when Charles Soule’s Light of the Jedi kicks off The High Republic.

Ahead of its release in early January, long-time Star Wars author Charles Soule has teased to StarWars.com how his book introduces this exciting new era set hundreds of years before the Clone Wars.

Things begin with a galaxy-wide catastrophe known as The Great Disaster:

“The Great Disaster is the first real introduction the readership and the fandom is going to get to The High Republic. It’s an opportunity for great heroism or for ordinary people to step up. People really expose who they are and systems really expose how well they work in the time of crisis, as we’re seeing now in a time of crisis in the real world. And it’s funny because I wrote this…I finished it largely before these times and I did a substantial revision during the quarantine. But most of the ideas in terms of the big plotting stuff all came before coronavirus. 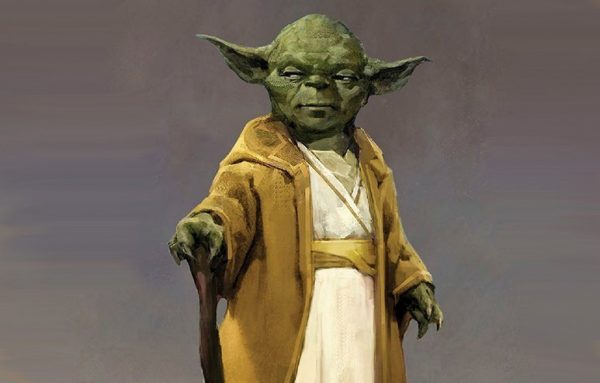 “I don’t want to spoil too much about what happens in The Great Disaster sequence, but it’s long. It’s a third of the book. It’s well over 100 pages of material based on this one event and how it affects a group of people in one particular system where it hits with most of its impact, the Hetzel system in the Outer Rim…and even though Hetzel is isolated — it’s important but it’s isolated — when it’s in danger, people from all over the galaxy try to help. And so I thought that was a way to show the interconnectedness of The High Republic era. The fact that systems exist to help when a system is in trouble.

“There’s a phrase that echoes throughout the book, which is, ‘We are all the Republic.’ And that is basically the motto of the High Republic in this era. Chancellor Lina Soh runs the Republic and that is her motto that has become kind of omnipresent throughout the galaxy. And it’s something that people take very seriously. The Jedi take it seriously. The Republic takes it seriously. And the individuals on the planets take it seriously. So I just wanted to show what that would mean. Because that really sets the tone for everything. In a galaxy where people really can say that and believe that, that’s united in that way around a principle idea, and when bad stuff starts to happen, the strength of that idea gets tested.”

After Soule’s book, there are plenty of other publishing efforts on the way, including more novels and comics. Hopefully, fans to take to the era and we receive stories in other mediums too. 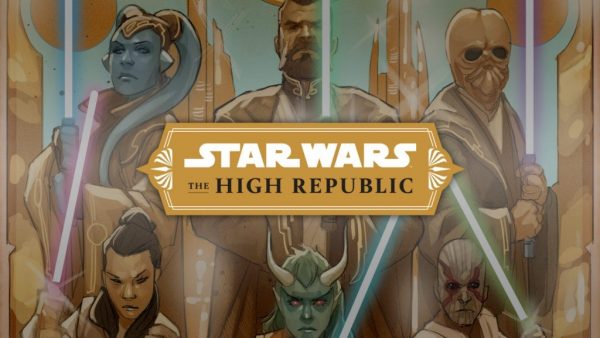