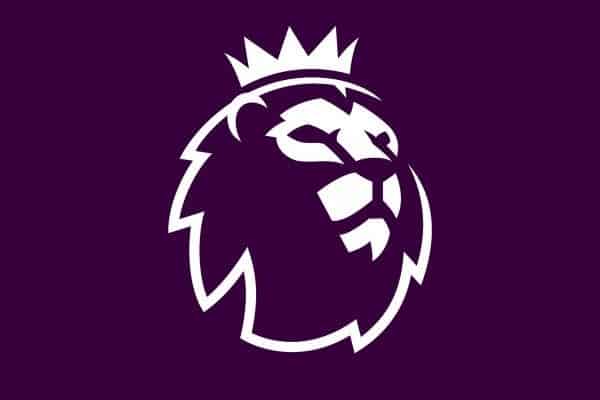 Matthew Vaughn’s Marv Studios is set for its first foray into the world of television with Day 1’s, a new drama series from creators and showrunners Doug Ellin (Entourage) and Chris Case (Mad About You) which is set in the world of the English Premier League.

The ten-episode series focuses on young footballer Dezmond King and his crew as they navigate his growing stature and struggles on and off the field. Vaughn is set to direct the pilot, while legendary French footballer Thierry Henry will add a little va va voom by executive producing with his long-time agent Darren Dein , as well as starring as himself.

“I love writing about friends who are family and this show gives us a great new platform to do that,” said Doug Ellin. “Chris and I are going deep inside the life of an elite athlete to explore the world of Premier League football, a world we find more exciting, interesting, and even crazy, by the day.  We’re thrilled to be partnered with Thierry and Darren whose first-hand knowledge and expertise lends great authenticity, and to have a visionary like Matthew Vaughn on board to bring this show to life couldn’t be more exciting.”

“Entourage was one of my favourite TV shows and when Doug invited me on set to film my brief cameo appearance in the movie, I never would have thought that I would be part of bringing a new TV show to life,” added Henry. “I’m also incredibly excited that Matthew Vaughn has agreed to bring his vast expertise and knowledge to the series along with many more extremely talented individuals.  Hopefully I can share some of my experiences as this topic is much closer to my heart.”

“For my first journey into television I couldn’t have a better partner than Doug; and with Thierry and Darren to guide us on the football, it’s a dream come true,” stated Vaughn, who will shoot the pilot for the series in 2021. 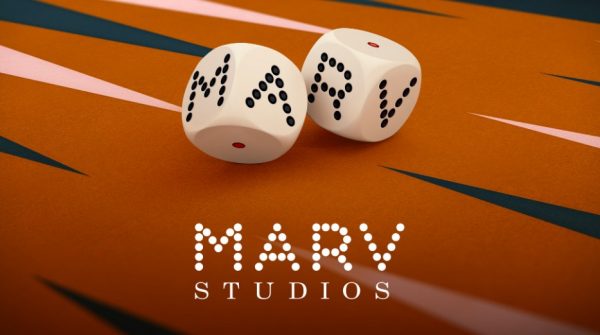