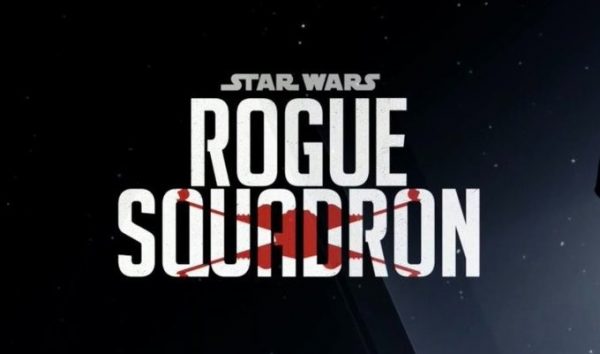 While much of the Lucasfilm portion of Disney’s Investor Day event focussed on the small screen side of the galaxy far, far away [you can find it all here], we did get some news about the big screen future of the Star Wars franchise with Kathleen Kennedy revealing that Wonder Woman and Wonder Woman 1984 helmer Patty Jenkins is set to direct the next feature film, titled Star Wars: Rogue Squadron.

Jenkins will become the first female director to helm a Star Wars movie with Rogue Squadron, which will focus on the legendary X-Wing fighter squadron and is set for release on Christmas Day 2023.