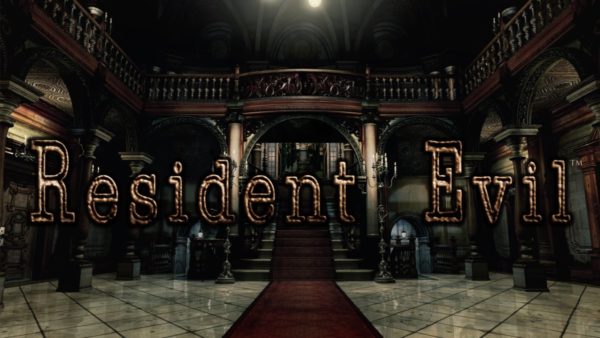 Heading into the iconic Spencer Mansion and exploring Raccoon City is just around the corner for Resident Evil fans as Sony Pictures has taken to its official Twitter to confirm that the upcoming Resident Evil reboot has wrapped production and is looking to keep its September 9th, 2021 release date.

It also seems like the new film’s marketing will focus on the “RE” as highlighted in the tweet and the official logo for the film. Check out the tweet below, offering up a look at the production clap slate:

Are you looking forward to the upcoming Resident Evil movie reboot? Let us know on Facebook or Twitter @flickeringmyth…