Netmarble has announced that the Marvel Future Fight has assembled the Dark Avengers for its latest game update, which brings with it six new characters and a new epic quest. 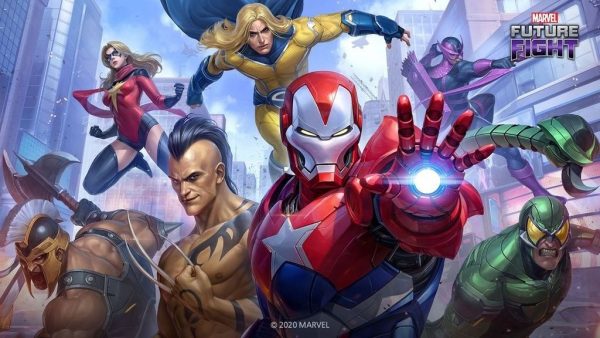 Dark Avengers tells the tale of Norman Osborn as the former Green Goblin begins his global reign with the formation of a team of super villains posing as heroes.

The new update adds the new characters Sentry, Scorpion, Daken, Ares, Moonstone and Molecule Man, along with Dark Avengers uniforms for Green Goblin and Bullseye and an all-new Dark Reign themed epic epic quest where the storyline unfolds around our reformed villains.

Marvel Future Fight is available to download now for free on the App Store and Google Play.