Poker is a simple game in theory, but it is as complex as a game can get strategic-wise. Its main characteristics have made it so popular worldwide after all. If there are those who have never played the game, just read the rules and visit your nearby casino. The thrill of getting aces or hitting that flush/straight on the river is hardly paralleled. Those who are more serious about the game put in hours and hours in grinding online.

There are numerous options for those who want to get started but don’t know where. Sites like AmericaGambles are packed with online betting sites that offer poker as well as exciting bonuses. Due to the game’s nature and tradition, it is easy to understand why Hollywood directors have frequently used poker to get the much-wanted dramatic effect. Poker is not just a game, it is a culture, and watching one of the films we are just about to recommend will help you learn why. 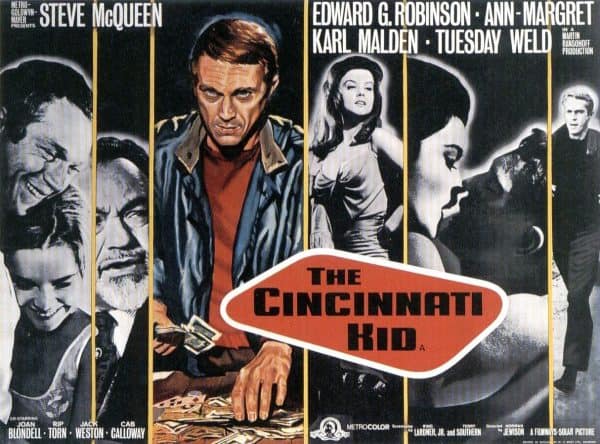 The best way to start your poker film adventure is to go with The Cincinnati Kid. The movie tells the story of a young poker player looking to clear his path towards being the best by challenging one of the best players of an era. The stud game starts with six players but quickly turns into a head to head battle between the two main protagonists. They are being dealt by the Shooter, the Kid’s friend who tries to help him. However, the Kid refuses help through cheating being convinced to have what it takes to see off the more experienced player. The movie’s last hand is spectacular as the Kid’s full house is beaten by Man’s queen-high straight flush. 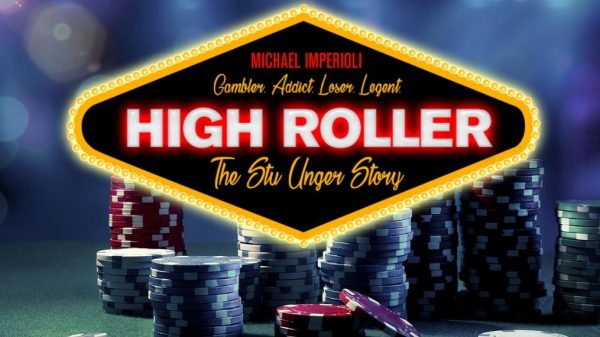 Stu Ungar, known as The Kid, is one of the most famous players to have ever played the game. This is the movie about his rise and the fall, including the transition from rummy to Texas Hold’em, his multi-year dominance there, and finally the unfortunate demise. Stu Ungar has won five World Series of Poker bracelets before he passed away at the age of 45. His poker greatness can just never be denied and if you indeed want to learn more about the game, this is the film to go for. Of course, if you prefer a more modern poker movie, you could always check out one like Molly’s Game, but true poker fans should appreciate The Stu Unger Story even more. 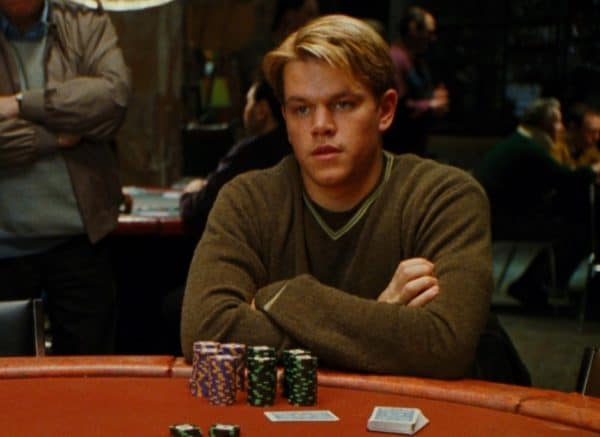 Number 1 – The Winner Is: Rounders

Unanimously the greatest poker film ever shows how the game variation can be brutal and what consequences it may have to ordinary life. A fairly simple story about an extremely talented young man whose chase for Las Vegas lights took the world by the storm. Matt Damon, John Malkovich, and Edward Norton starred in a movie that tackles loyalty, friendship, and self-confidence while being packed with the highest possible level of poker adrenaline at the same time.