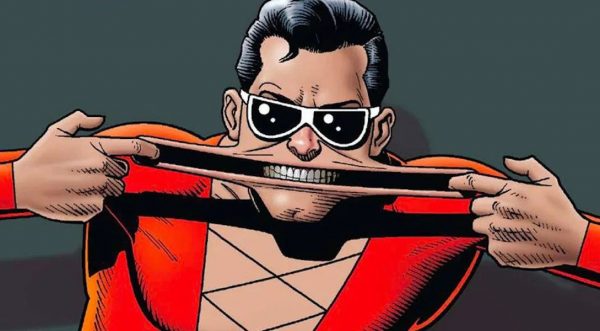 Almost two years ago to the day it was revealed that Warner Bros. and DC Films were in development on a Plastic Man movie, and now comes word that the studios have decided to take the project in a new direction with a female-led take on the stretchy superhero.

As per THR, Black List writer Cat Vasko (Queen of the Air) has been brought in to pen a completely new script for the project, which is said to be in the earliest stages of development and is described simply as “a female-led vehicle”.

Amanda Idoko (The Mayor) had previously been on board to script “a comedic action-adventure” for the superhero, who began life at Atlas Comics in 1941 before joining the DC Comics universe in 1956.

DC Films chief Walter Hamada is on board to produce the movie, and there is no word yet as to whether it it will fall under the DC Extended Universe umbrella, or if there are plans for a title change to reflect the gender swap. 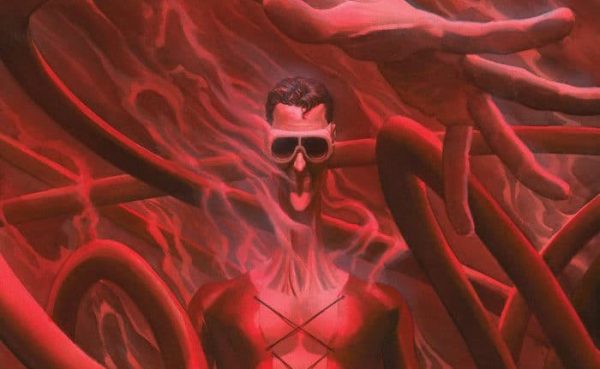