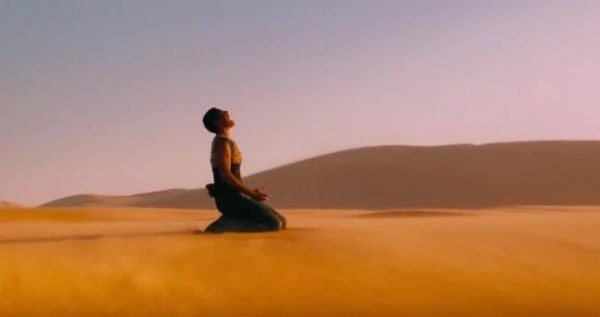 While many decried Warner Bros. decision to release its 2021 slate of movies directly to HBO Max as a potential death blow to the theater industry, the studio seems confident that cinemas are here to stay as it has officially set theatrical release dates for three of its big 2023 releases.

As per Deadline, the release date announcement came via Warner Bros. Pictures Group Chairman Toby Emmerich, who confirmed that the intent is to release the three films as global theatrical releases without the simultaneous HBO Max release in the States that kicked off on Christmas Day with Wonder Woman 1984 and will continue throughout the next 12 months with the likes of Godzilla vs. Kong, Mortal Kombat, The Conjuring: The Devil Made Me Do It, Space Jam: A New Legacy, The Suicide Squad, Dune and The Matrix 4. 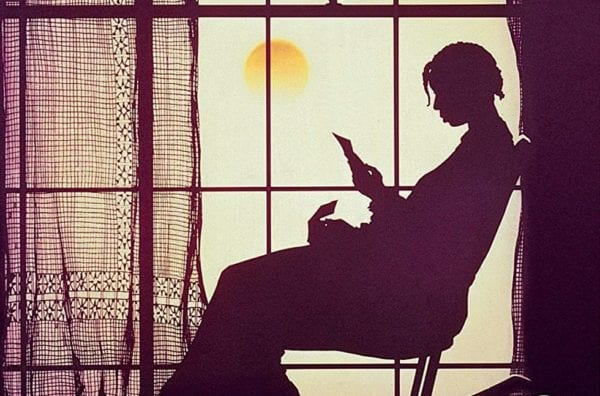