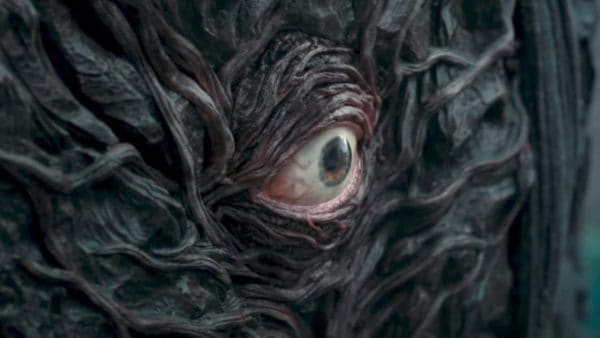 Ahead of its release next month, a poster and trailer have arrived online for director Yang Lu’s Chinese fantasy drama A Writer’s Odyssey which follows author Kongwen Lu (Dong Zijian) as he finds the fantasy world of his novel is beginning to impact the real world; take a look here… 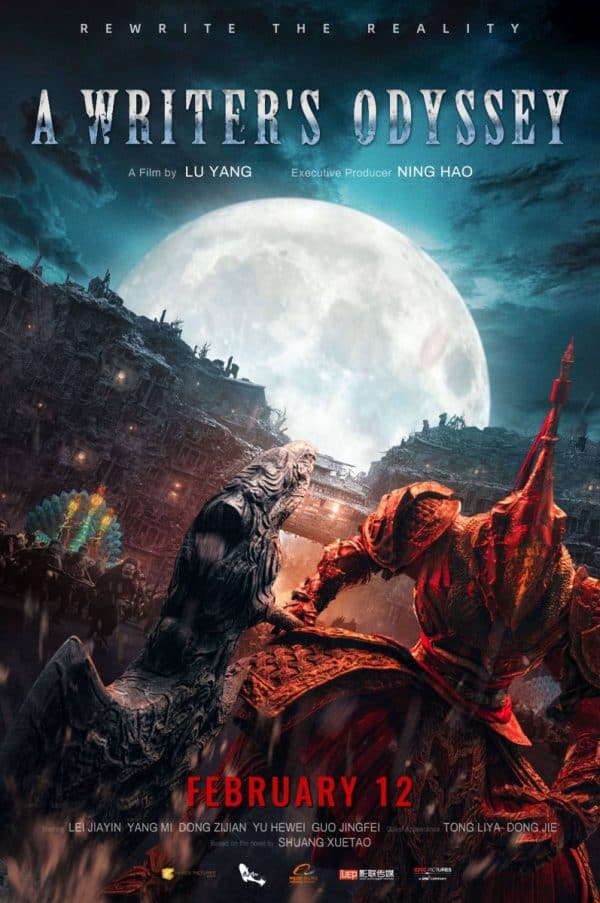 A WRITER’S ODYSSEY tells the story of Kongwen Lu (Dong Zijian), the author of a fantasy novel series following a heroic teenager, also named Kongwen, on a quest to end the tyrannical rule of Lord Redmane, under the guidance of a Black Armor (Guo Jingfei). But through a strange twist of fate, the fantasy world of the novel begins to impact life in the real world, leading Guan Ning (Lei Jiayin) to accept a mission from Tu Ling (Yang Mi) to kill the author.

A Writer’s Odyssey is set for release on February 12th.