This week sees the launch of Abbott: 1973, a new series from writer Saladin Ahmed (Miles Morales: Spider-Man), and we’ve got a preview of the first issue for you here courtesy of Boom! Studios; take a look… 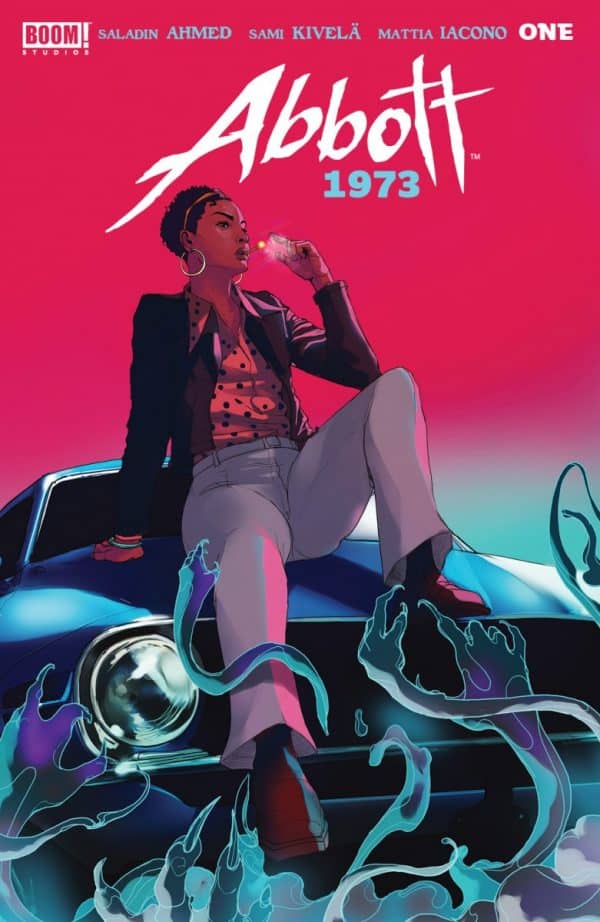 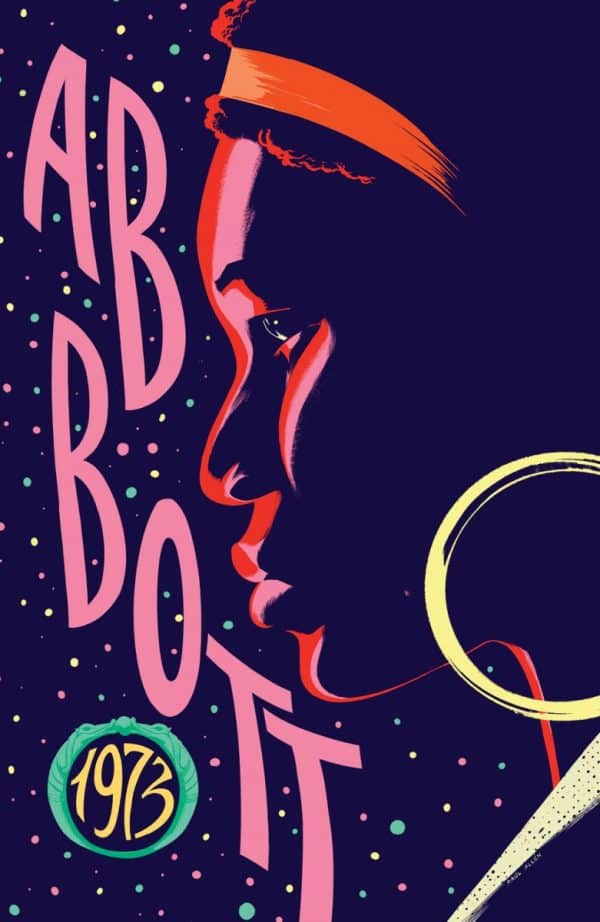 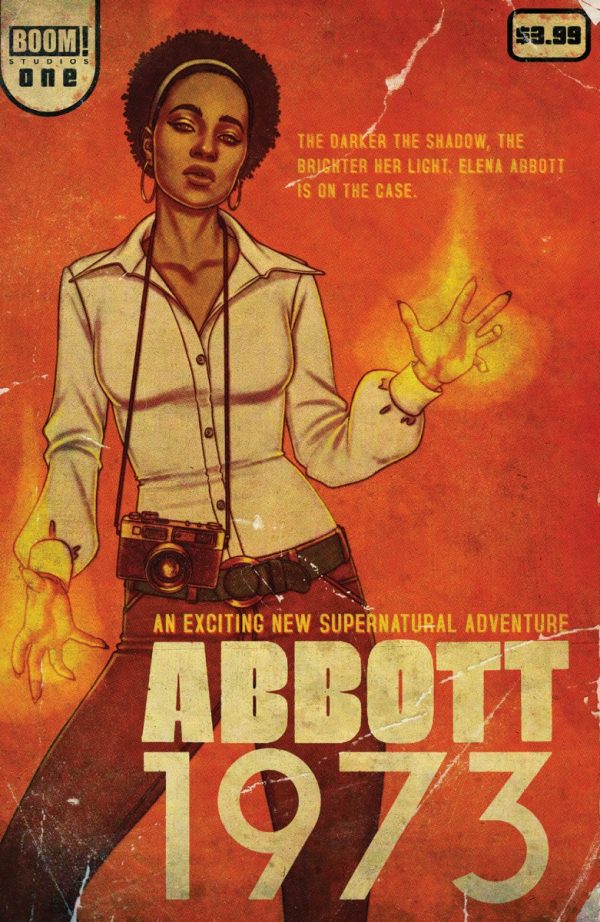 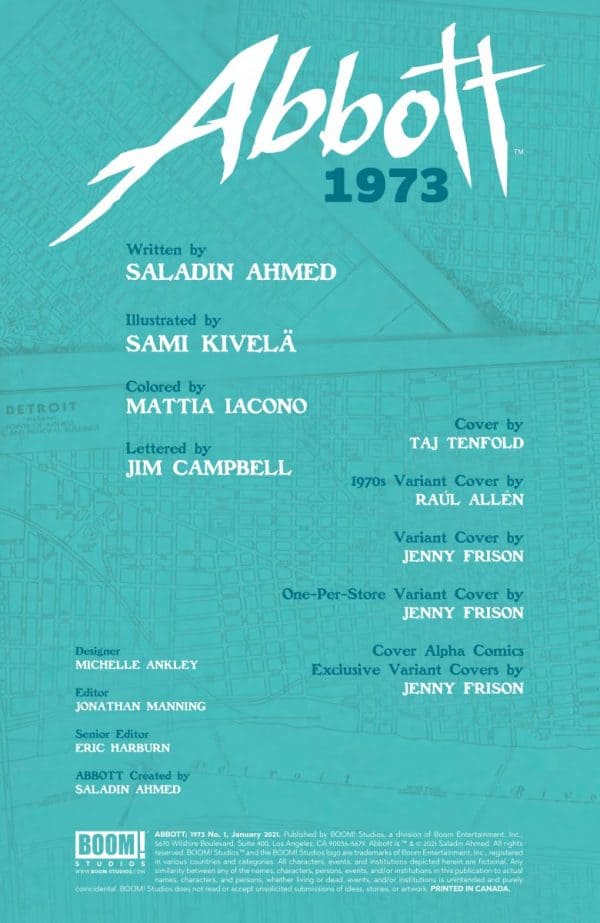 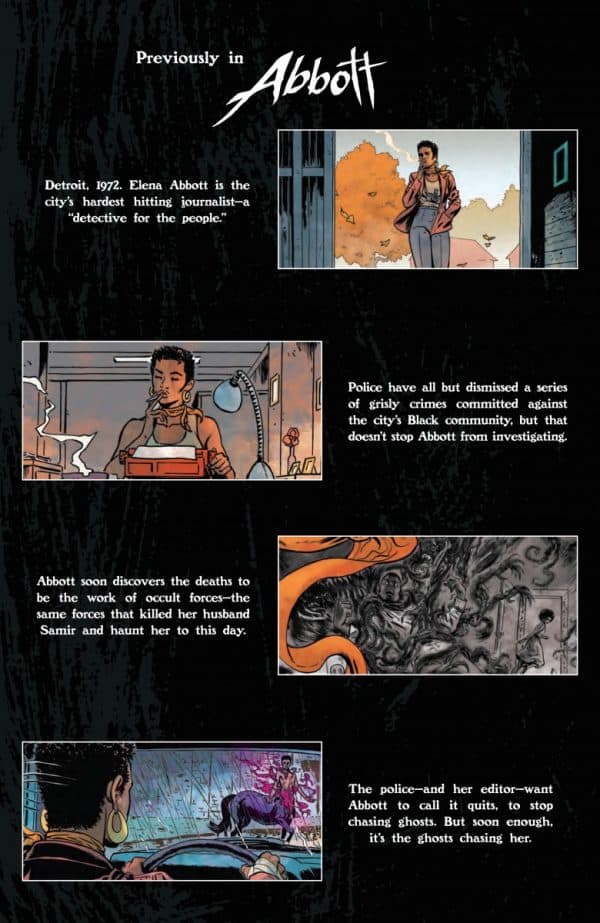 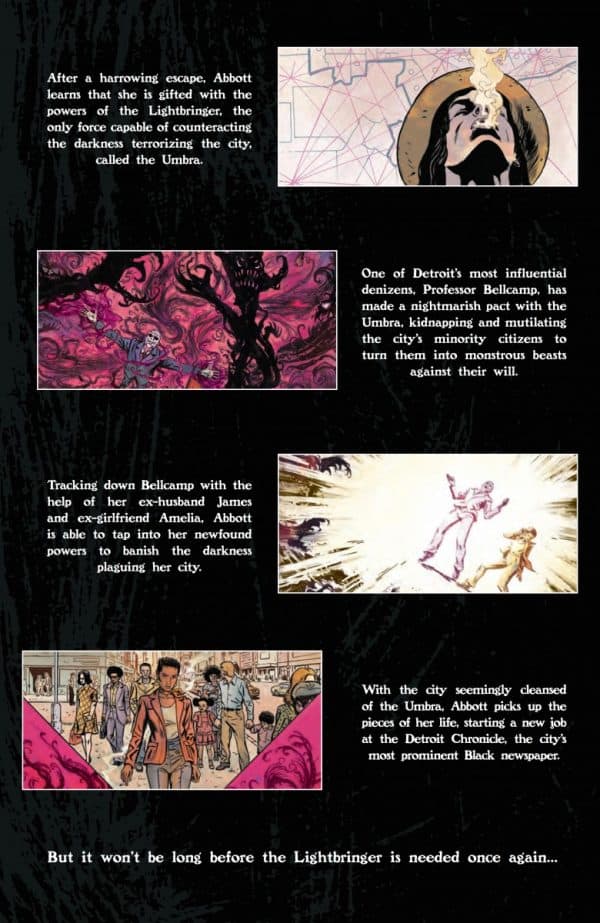 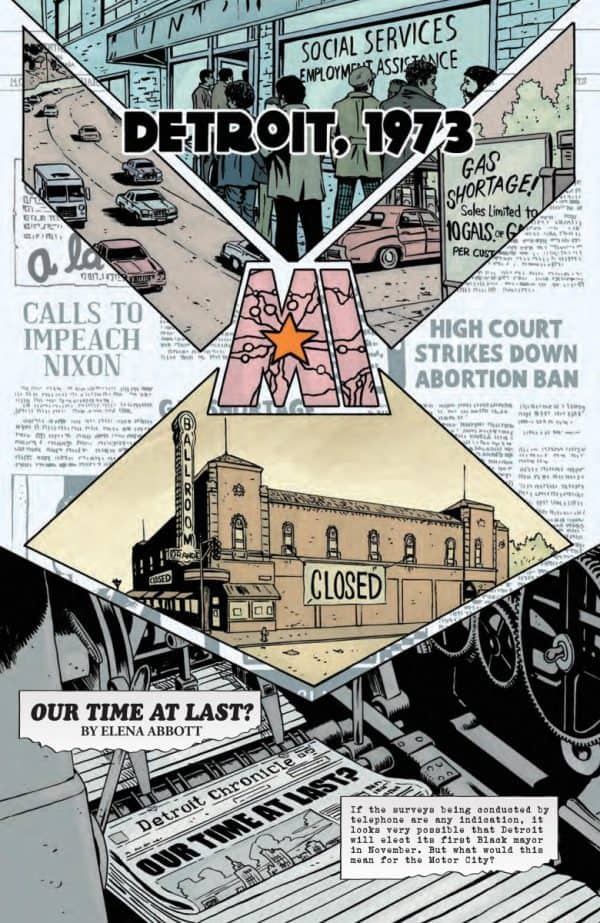 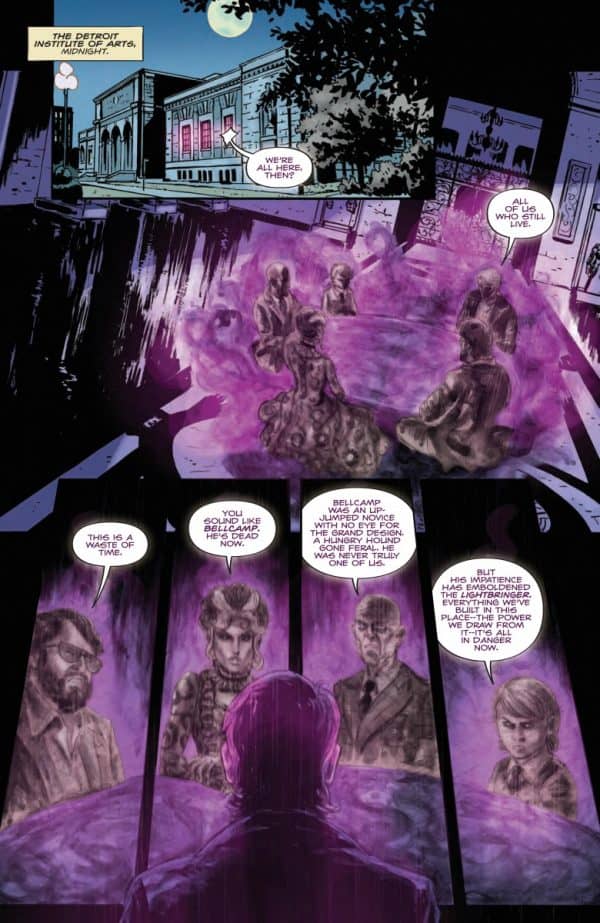 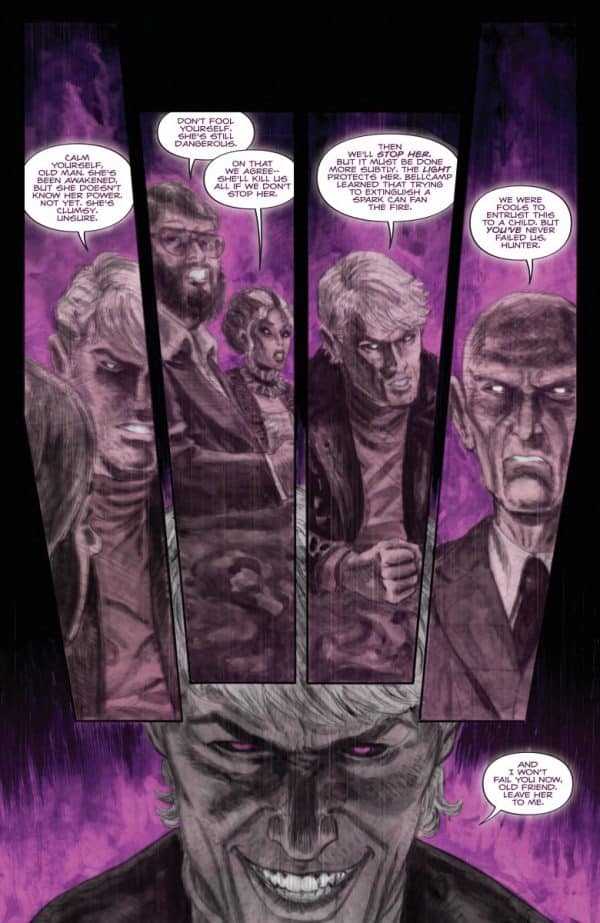 In a new series for fans of Something is Killing the Children and Bitter Root, Saladin Ahmed, the visionary writer behind Miles Morales: Spider-Man, and Sami Kivelä, the acclaimed artist behind Tommy Gun Wizards, reunite for this Must Read supernatural thriller.

Detroit’s hardest hitting journalist, Elena Abbott, is trying to make a fresh start at a new newspaper…but her deadly past isn’t ready to let go. The city is days away from the historic election of a Black candidate as their new Mayor, but a vicious new group has emerged to destroy him, targeting anyone who supports his campaign or the change he represents. That means Abbott, who discovers the group’s connection to a dangerous dark magic, has been targeted for certain death – unless she embraces her true power as the Lightbringer to save her city.