Netflix has released the first trailer, poster and images for the upcoming adaptation of Bradley Trevor Greive’s novel Penguin Bloom. The drama follows a family that take in and nurse back to health a wounded baby magpie that makes a profound difference on their lives and features a cast that includes Naomi Watts, Andrew Lincoln and Jacki Weaver; take a look here… 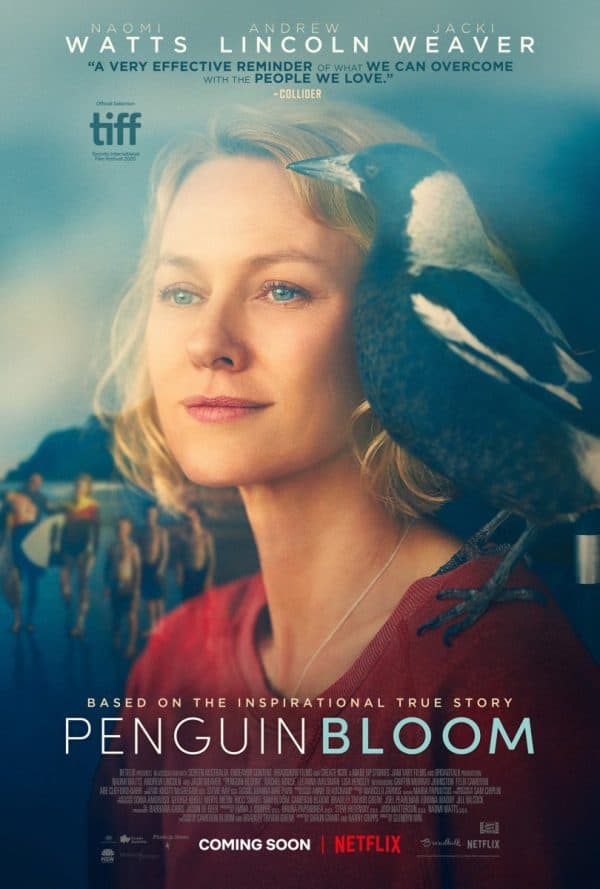 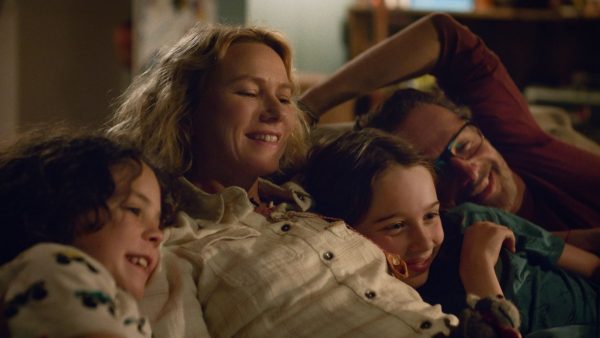 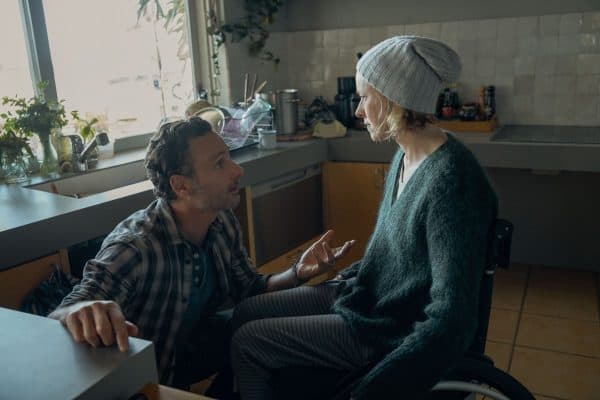 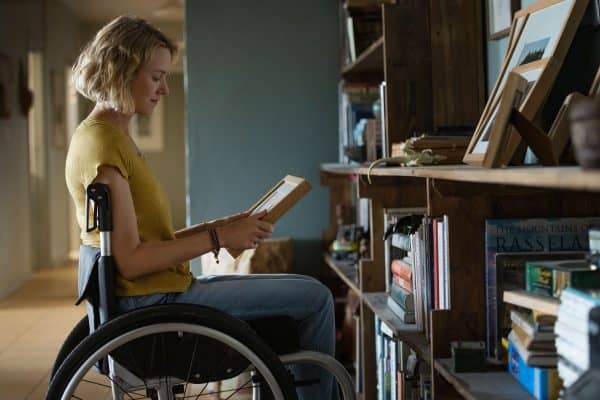 In 2013, Samantha Bloom (two-time Academy Award nominee Naomi Watts), her husband Cameron (The Walking Dead’s Andrew Lincoln) and their three sons left their home in Australia for a holiday in Thailand. While enjoying a view, Sam fell off of a rooftop due to what was later determined to be a rotted railing…breaking her vertebrae in two places. Paralyzed from the chest down, Sam — a lifelong outdoorswoman, surfer, and traveler —was unrecognizable to herself, and spent long months in a depression that made her question who she could be in the world and in her own family.

A year later, her children brought home a wounded baby magpie they found. Warily eyeing the black-and-white bird the kids affectionately named “Penguin,” Sam bonded with the household’s new member, beginning a process of emotional healing that surprised her husband and sons, her mother (Academy Award nominee Jacki Weaver), and herself. PENGUIN BLOOM tells the amazing true story of renewal that occurred when a woman whose life seemed shattered found hope and purpose in her family’s love — and in a bird on its own journey of recovery.