Jason Isaacs, the actor who voiced the Grand Inquisitor in Star Wars Rebels, says he would be interested in reprising the role for live-action. 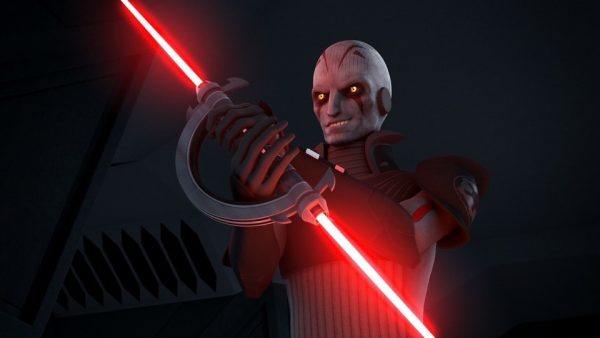 Star Wars is replete with awesome villains but one of the best in recent memory is certainly the formidable Grand Inquisitor from the animated series Star Wars Rebels. Voiced by Jason Isaacs, the character was a former Jedi Temple Guard turned Jedi hunter, trained by Darth Vader to rid the galaxy of any surviving Jedi after Order 66.

While the Grand Inquisitor met his end in Rebels, that doesn’t mean he couldn’t appear in another project set before the series, perhaps even in live-action. After all, animated characters like Bo-Katan have now made the jump thanks to The Mandalorian, with original voice actor Kattee Sackhoff playing the part.

But would Jason Isaacs be up for playing the character in person? Well, he confirmed that he would be in a recent interview with Collider. After noting that he is a big fan of the character’s awesome spinning red lightsaber, Isaacs said: 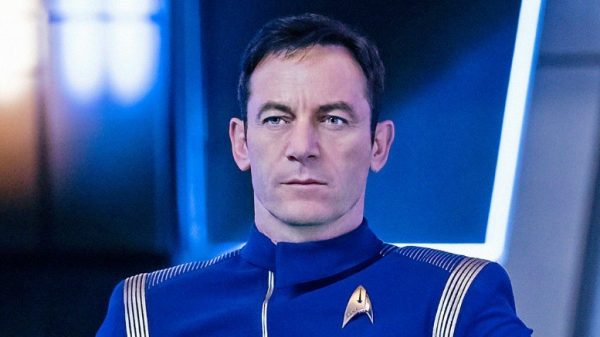 “I’m open to anything. It’s always about the script. I don’t want to just turn up so that I can take some photographs and go to conventions. I’d like to play parts. The Inquisitor was a great part when I played it and if the Inquisitor was a great part again, I’d be up for it. I’m not sure I’ve got the patience of Doug Jones who plays Saru in Discovery, who was the creature in The Shape of Water and stuff. I don’t now how many hours I’d like to spend in prosthetics. But yeah, Katee had a very good time. I know Katee and I’ll say, I’ve loved being part of the Star Wars world. They’ve invited me in although I’ve only ever been an animated character before.”

He later clarified: “I’m being a bit cagey because, you know, it could happen, I suppose.”

SEE ALSO: Liam Neeson would be happy to return as Qui-Gon Jinn in the Star Wars: Obi-Wan Kenobi show

It would be awesome to see the Grand Inquisitor in live-action so who knows, perhaps it will happen and Isaacs will get the call. It certainly seems more likely post-Mandalorian season two, that’s for sure. 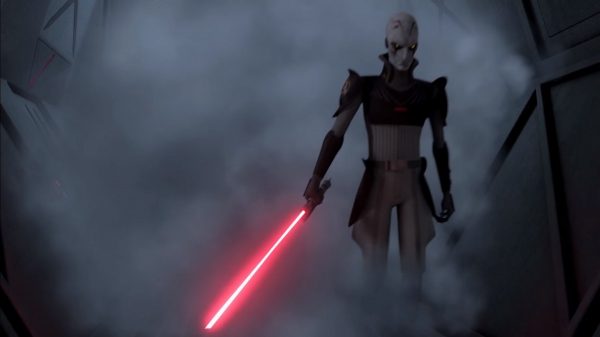