With principal photography now underway on Spencer, director Pablo Larrain (Jackie) has revealed an image from the biographical drama which offers a first look at Kristen Stewart as Princess Diana; take a look here… 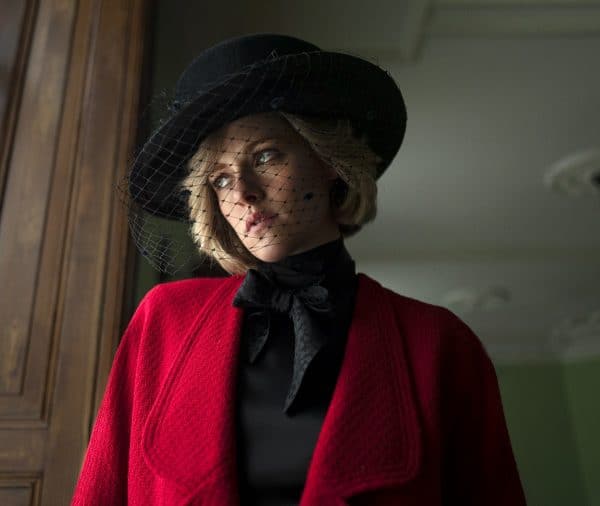 December, 1991: The Prince and Princess of Wales’ marriage has long since grown cold. Though rumours of affairs and a divorce abound, peace is ordained for the Christmas festivities at Sandringham Estate. There’s eating and drinking, shooting and hunting. Diana knows the game. This year, things will be a whole lot different.

“Spencer is a dive inside an emotional imagining of who Diana was at a pivotal turning point in her life,” said Stewart. “It is a physical assertion of the sum of her parts, which starts with her given name; Spencer. It is a harrowing effort for her to return to herself, as Diana strives to hold onto what the name Spencer means to her.”