Agent 47 returns on Wednesday 20th January for the dramatic conclusion to the Hitman trilogy as Hitman 3 launches on Xbox One, Series S and X, Playstation 4 and 5, Nintendo Switch, Google Stadia and PC.  The game’s launch trailer can be seen below to help players get into the mindset for tackling the most important contracts of Agent 47’s career. 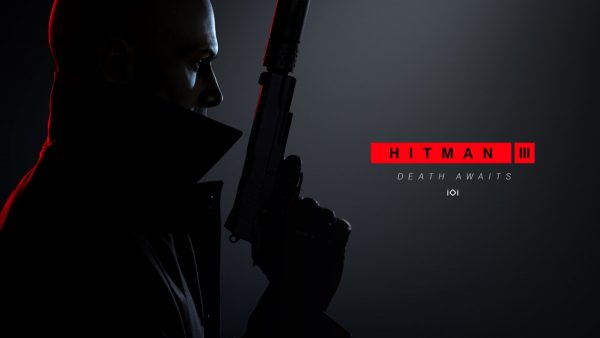 Hitman 3 sees players once again take control of Agent 47 and master the art of assassination with his range of deadly abilities, sharp instincts and large arsenal of weapons and equipment.   Set out on a globetrotting adventure to take on the most challenging contracts of the trilogy and revisit previous locations by importing locales from Hitman 1 and Hitman 2 at no additional costs for existing owners.  This means players will have access to over 20 locations and contracts, all under one roof.

IO Interactive’s award-winning Glacier technology will enable players to enjoy Hitman 3 with 4k visuals, 60 fps, HDR and faster loading times on next gen’ consoles and will feature refinements to rendering, animation and AI, as well as allowing up to 300 NPC’s in a location at once.  The game will also support Playstation VR from launch.

Hitman 3 arrives on PC, Stadia and consoles on 20th January.