Last month Marvel announced that it is celebrating the 30th anniversary of Deadpool with a series of variant covers from the Merc with a Mouth’s co-creator Rob Liefeld, and now we have a look at another six of the covers for Guardians of the Galaxy #13 and #15, Fantastic Four #33, and upcoming issues of Captain America and Iron Man. 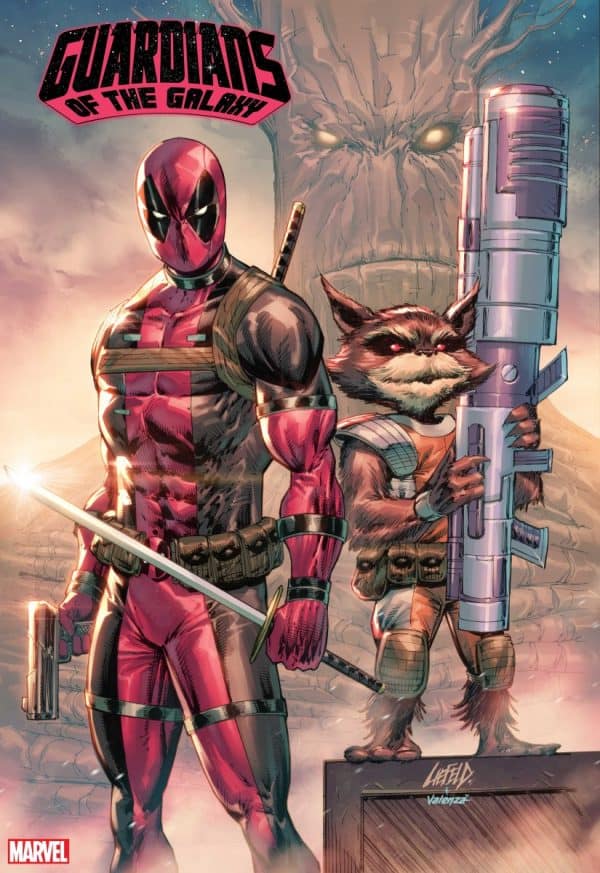 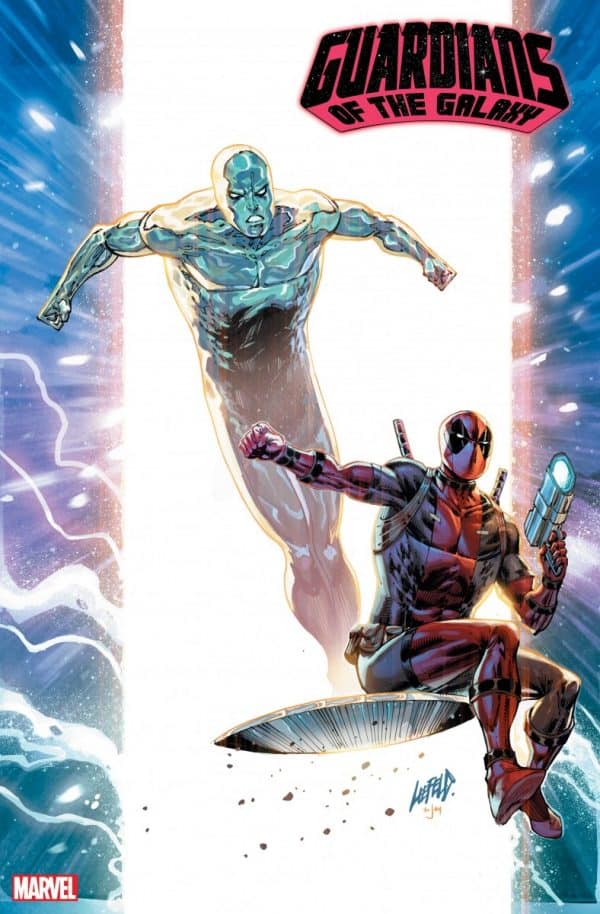 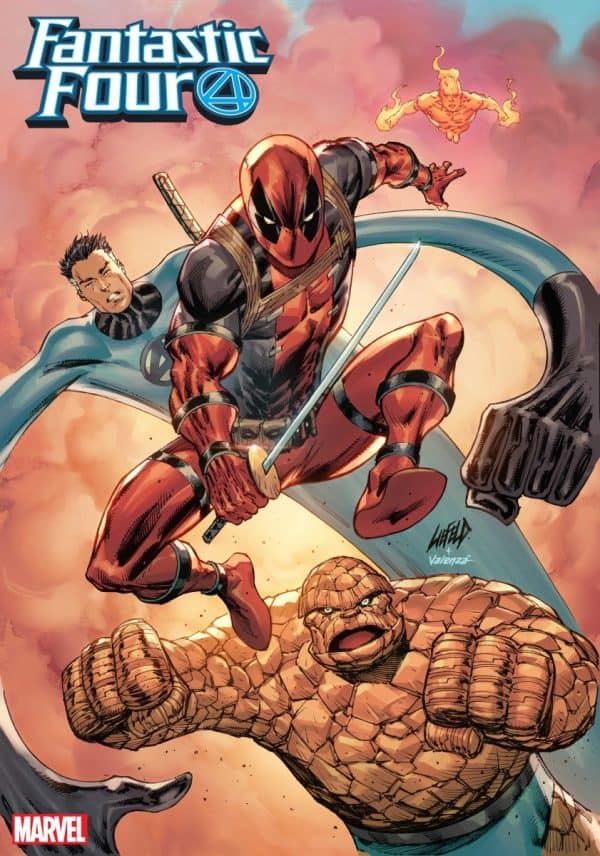 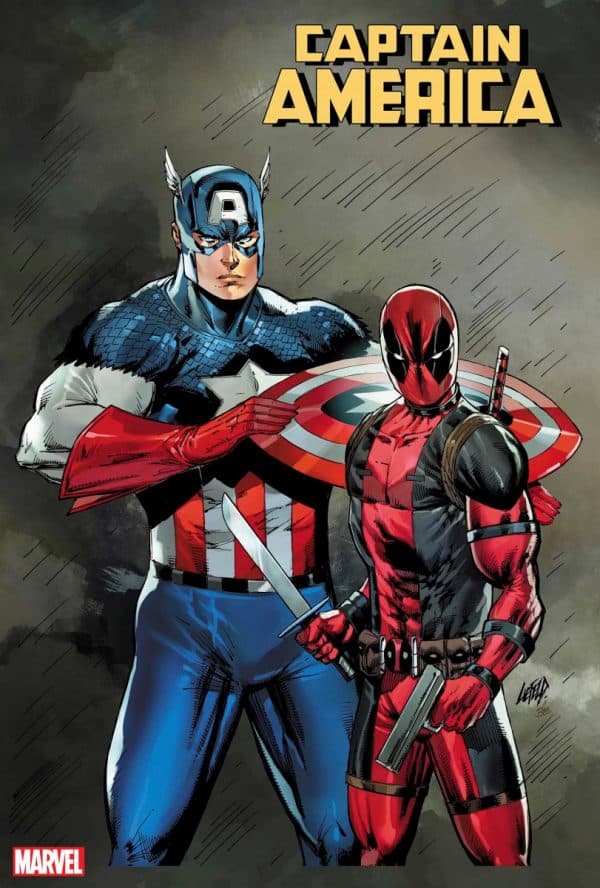 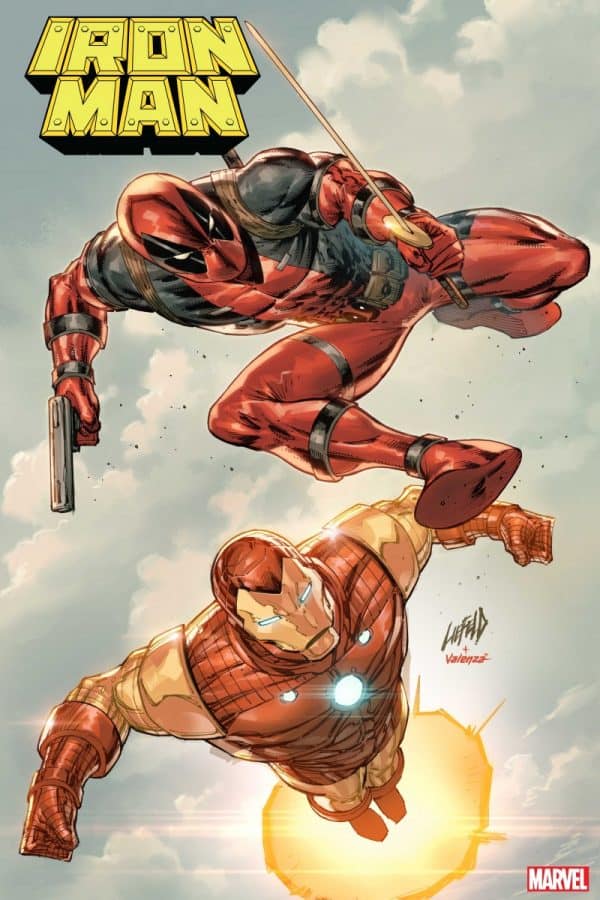 “When the opportunity to illustrate 30 variant covers commemorating Deadpool’s 30th anniversary came up, I literally jumped at the chance! I went over a quick checklist with the Marvel brass and I think we’ve picked a great array of Marvel’s biggest and brightest stars to pair with the Mighty Merc on over 30 unique covers!” Liefeld said. “It’s giving me a chance to draw Deadpool with Marvel stars I’ve never drawn before, like Miles Morales and Silver Surfer! This is going to be grand, I hope the fans enjoy this special event. It’s a blast putting it all together!”