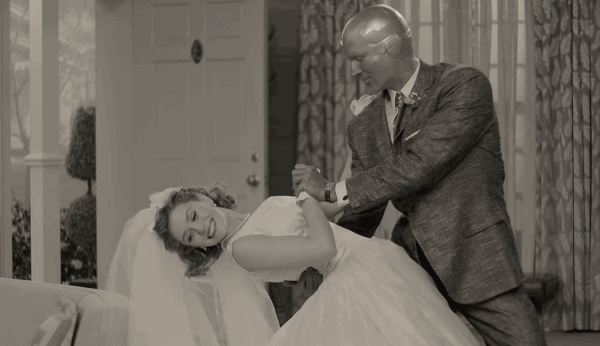 The Marvel Cinematic Universe is once again underway with the release of WandaVision on the Disney+ streaming service, and now, Disney has revealed the official titles of the first two episodes.

The WandaVision Disney+ listing now includes the episode titles, with the premiere titled “Filmed Before a Live Studio Audience”, and the subsequent episode titled “Don’t Touch That Dial” – which before they were simply dubbed Episode 1 and Episode 2.

The newly-announced episode titles don’t reveal any information about the actual episodes themselves so it’s unclear why Disney and Marvel Studios have decided to delay the title names – unless future episode titles may be slightly more spoiler-filled. 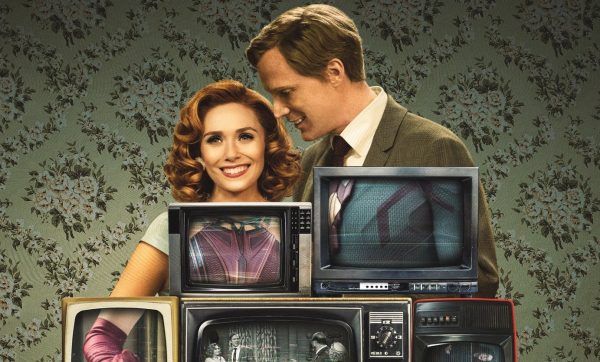