Jac Schaeffer, the showrunner for WandaVision, has teased a potential post-credits scene but doesn’t confirm anything. 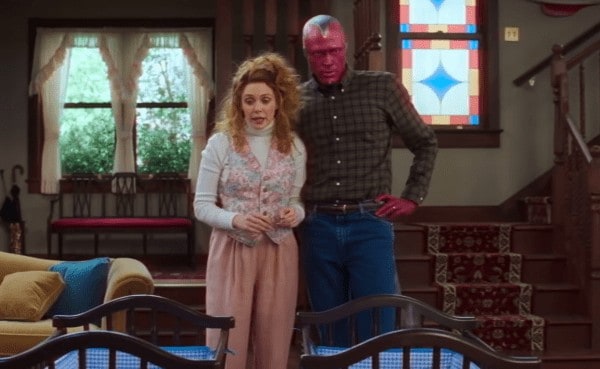 It has been a hallmark of movies in the Marvel Cinematic Universe to include a post-credits scene, teasing future films and storylines in the process. But now that the MCU has made its way to TV with Disney+, can we expect this trend to continue with the likes of WandaVision? Showrunner of the series, Jac Schaeffer, was posed this question by ET and while she didn’t give anything away, she does suggest watching all the way through:

“We looked at the show in a lot of different ways and a lot of different structural ways, but yeah. That’s a tricky question and I’m having trouble dodging it [Laughs]. I would say that in any Marvel property, you should watch the thing in its entirety, no matter what. That’s what I would say.”

So, it sounds like fans should be prepared for something just in case! It’s best to play it safe in these circumstances, especially when it comes to the final episode of the season. You never know, you might just miss something if your turn it off as the credits start. 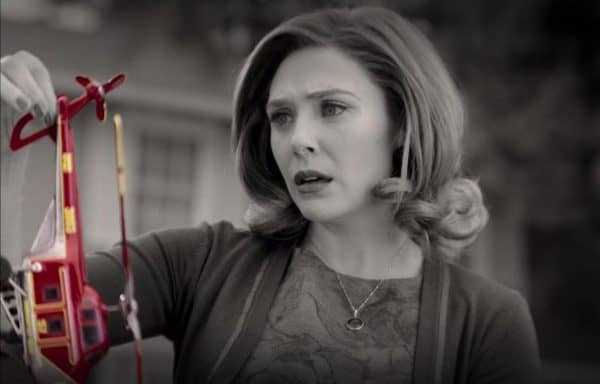 Meanwhile, with WandaVision yet to really offer anything in the way of an explanation as to its madness, Schaeffer has been commenting to THR about the various fan theories that have sprung up online as a result of the first three episodes:

“It’s been so fun, mostly just because it’s all – everything is just indicative of fan engagement and that’s all you really want, ever, is for people to care and be interested,” said Schaeffer. “The theorising is amazing. The fans are so smart and so dedicated and they come up with such, y’know, amazing notions. A lot of it is accurate, a lot of it is not, there’s a lot that’s very amusing…there are a few things here and there that I’m like ‘Oh, I didn’t mean that but that’s really smart.’ I’m just gonna go ahead and be like ‘I meant that.’ And with the writers…we do a lot of sending of the memes and the tweets to each other for our own internal enjoyment and that’s been a lot of fun.”

There’s talk that this week’s fourth episode of WandaVision may begin to unravel some of the show’s mysteries, with Olsen having stated this week that: “I think the reason why they show the press the first episodes is because Episode 4 is quite a shift. It’s a really fun perspective swap and I think a lot gets understood at that moment.” 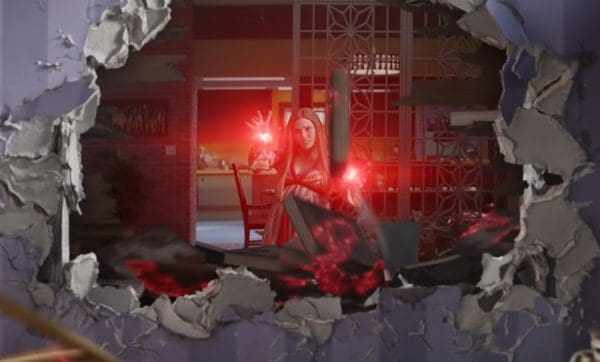