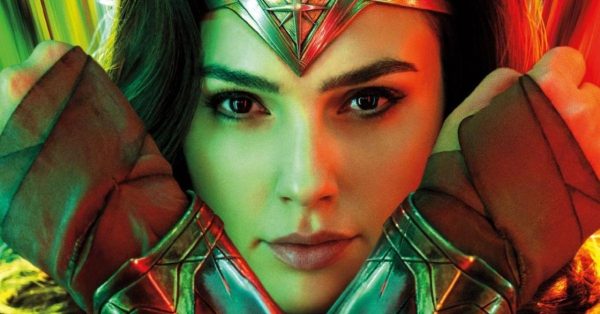 Last week, Warner Bros. and DC Films announced that star Gal Gadot and director Patty Jenkins are set to reunite for Wonder Woman 3, with the official press release stating that the duo “will return to conclude the long-planned theatrical trilogy.”

However, speaking to Entertainment Weekly ahead of Wonder Woman 1984’s Christmas Day release on HBO Max, Jenkins revealed that she actually has ideas for two more Wonder Woman stories, with the filmmaker stating:

“The story continues after this in movies that I may or may not direct, but I have two more stories that become the completion of this story and it’s all about women stepping in as women, in the most loving kind pure and natural way. And making a difference in the world without having to change who they are to do it.” 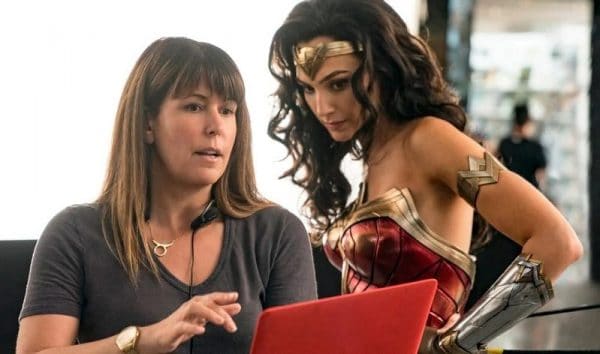 It’s interesting to note Warner Bros.’ specific reference to “theatrical trilogy” in the Wonder Woman 3 announcement, given that Jenkins has previously suggested she probably wouldn’t be interested in directing another Wonder Woman movie unless it was targeted at the big screen.

So, could we see Jenkins incorporating both of her ideas into a single story for Wonder Woman 3? Would Gal Gadot be interested in returning for a fourth movie without Jenkins at the helm and/or if it was being produced as an HBO Max original? Be sure to let us know your thoughts on our social channels @FlickeringMyth… 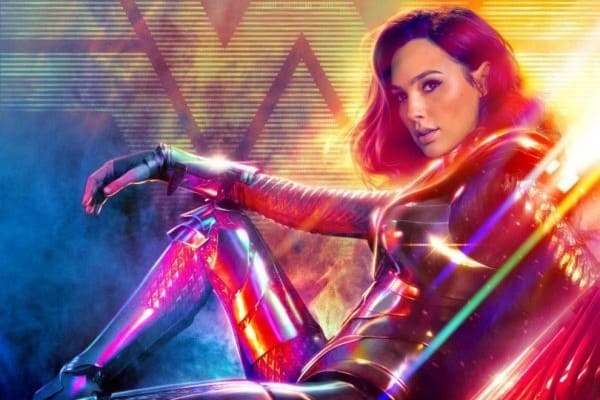