Ray Fisher’s involvement with the DC Extended Universe appeared to come to its end earlier this month when the Cyborg actor acknowledged that Warner Bros. has cut his role from its upcoming The Flash movie amid his ongoing dispute over his Justice League allegations and the handling of the subsequent investigation. 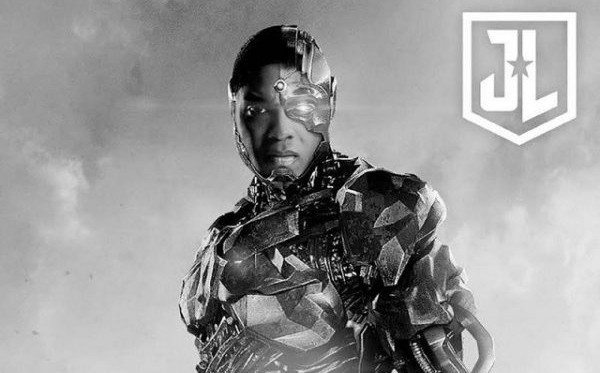 If that does indeed spell the end of his time as Victor Stone, we do still have one more Cyborg appearance incoming however with the upcoming HBO Max release of Zack Snyder’s Justice League, and Fisher has stated that there is “no way” he’ll be stopped from doing press for the long-awaited ‘Snyder Cut’.

“There’s no way you can stop me from doing press for Zack Snyder’s Justice League,” said Fisher (via Reddit). “There’s no way. So, what that all looks like, as far as the logistics and health and how those things get handled? Like I said, I don’t know that just yet. But, I expect that there will be some sort of significant promotion, in some way. I can’t imagine a movie that has been as anticipated as this, not going the distance they can to promote. Unless, there’s something else going on behind the scenes.”

SEE ALSO: Zack Snyder reveals his Justice League cut will not be a series, but a four hour movie

HBO Max is yet to officially announce its release plans for Zack Snyder’s Justice League, although the director has suggested it will be with us in March. However, whether Fisher is part of the official press tour or not, one has to imagine that he’ll have plenty to say about both Snyder’s film and his subsequent experiences on the Josstice League reshoots.