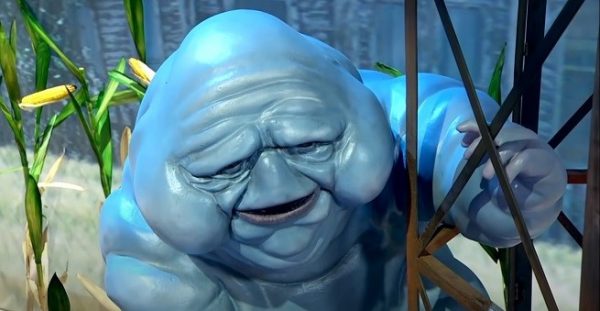 Tidbits about Jason Reitman’s Ghostbusters: Afterlife have been flying around the internet like spooks released from the Ecto Containment Unit by a meddling Walter Peck, and now we’ve got a better look at one of the new ghosts who’ll be vying for the title of the new Slimer when the pandemic delayed blockbuster is eventually released.

Initially glimpsed in the first Afterlife trailer, this blue blob has now been tracked down by the Ghostbusters News site (via Bloody Disgusting), and revealed to be a ghost by the name of Muncher.

Like a cross between Slimer and the caterpillar from Alice in Wonderland, the multi-limbed Muncher made his appearance on the Spanish version of Junior Masterchef, with a section of the show acting as an official tie-in to Ghostbusters: Afterlife. You can watch the segment below… 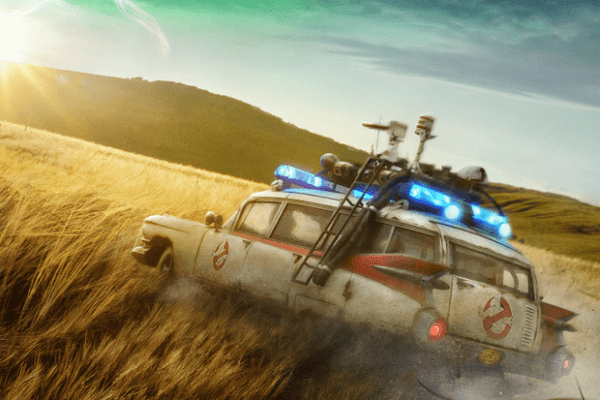