It looks like Disney+ has found a new director for the Willow sequel series as The Hollywood Reporter revealed The End of the F***ing World director Jonathan Entwistle will take the reins after Jon M. Chu’s departure. 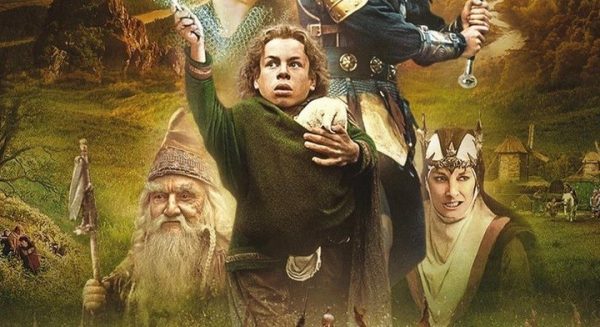 Chu was to direct Willow for the Disney streaming service, but had to bow out after scheduling conflicts arose due to the global health crisis. Entwistle will direct the pilot and executive produce alongside showrunners Joe Kasdan and Wendy Mericle.

“With its epic world of swords, sorcery and adventure, Willow captivated and influenced so many,” said Entwistle. “I’m excited to be going on this journey and working with Jon and Wendy to create something that is both deeply rooted in that original film and also a fresh, funny and charming addition to the beloved story. To be able to play within the world so painstakingly crafted by Ron back in ’88 is a dream come true for me.”

While plot details are light, the series will reportedly follow “a group on a mission to save a kidnapped prince.” The group of saviours will include “Dove (Bamber), an unassuming kitchen maid whose backstory resembles that of Willow from the movie. Proven that she is “the chosen one,” she is joined on the journey by Kit (Spaeny), the princess whose twin brother was abducted. Kellyman plays Jade, a servant who is Kit’s best friend and moral compass.” 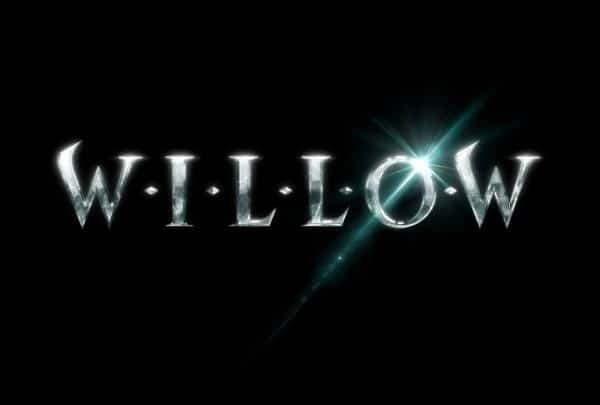