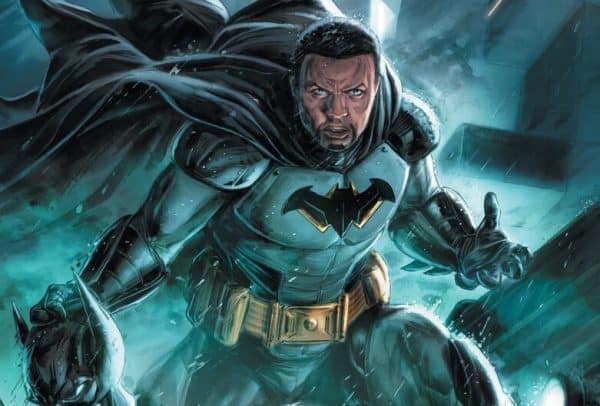 DC Comics has announced that Tim Fox – a.k.a. The Next Batman – is set to make his return post-Future State will a new digital first miniseries from award-winning screenwriter John Ridley entitled The Next Batman: Second Son. 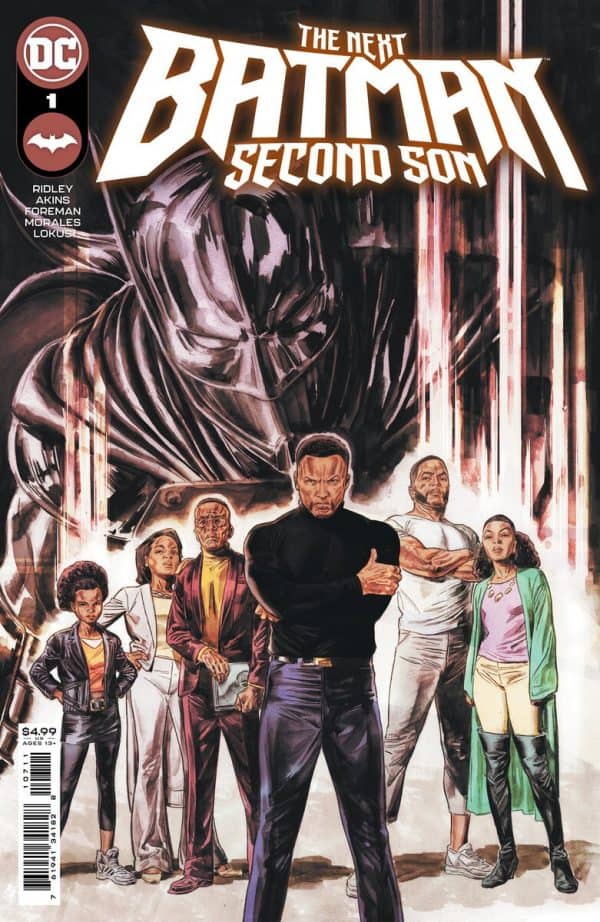 Now that the world knows Tim Fox is behind the mask fighting against The Magistrate in Gotham City, what’s the truth behind his origin and his connection to the current DC Universe? Featuring art by Tony Akins (Jack of Fables), Travel Foreman (Animal Man, Birds of Prey) and Mark Morales (Justice League, Deathstroke, REPRESENT!/”It’s A Bird”) this miniseries answers the questions behind Tim’s estrangement from Lucius Fox and the rest of the Fox family and his evolution from man of mystery to Gotham’s newest guardian.

The Next Batman: Second Son will launch with weekly digital chapters from February 23rd, with the first three chapters then collected into a debut print issue from April 6th.

Meanwhile, in June fans will be able to get their hands on Batman By John Ridley: The Deluxe Edition Hardcover, a 128-page graphic novel led by an original story by Ridley and Dustin Nguyen, as well as collecting Future State: The Next Batman #1-#4, in addition to stories from Batman: Black and White and Batman: The Joker War Zone #1. 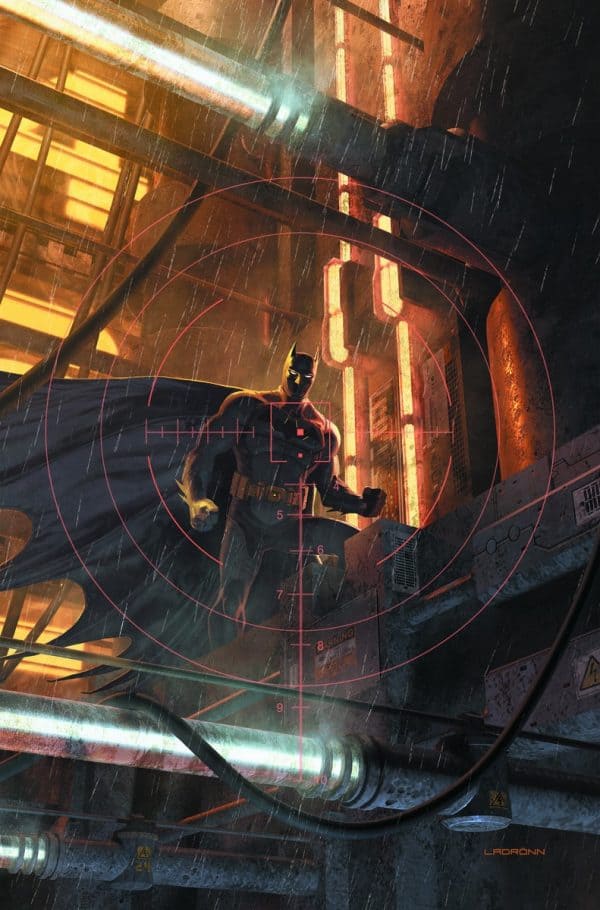