Titan Comics is set to celebrate the galaxy far, far away this coming December with the release of Star Wars: The Skywalker Saga – The Official Collector’s Edition, a hardcover book which takes us behind the scenes of Episodes I through IX and explores the making of the iconic movie series. 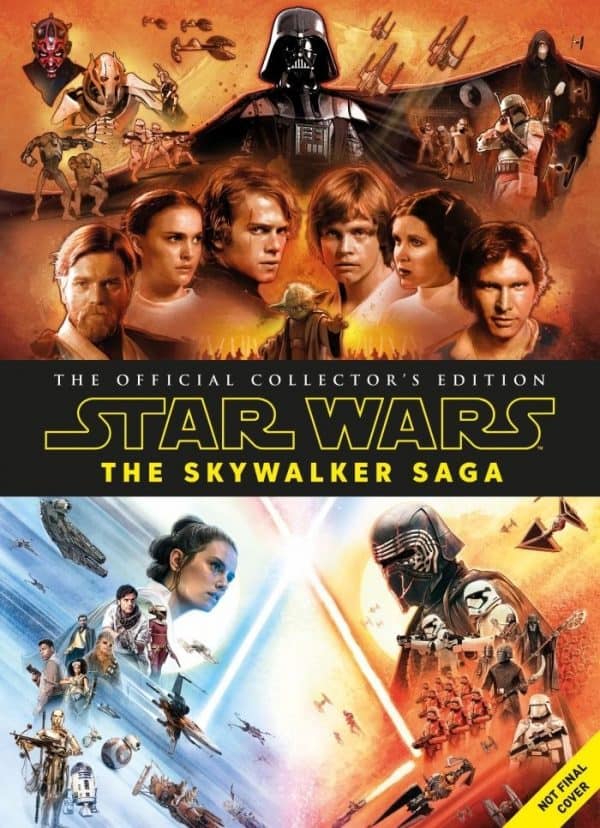 For more than five decades, the Skywalker saga has thrilled generations of fans who have grown up with one of the greatest stories in cinematic history.

This sprawling epic of nine episodic films covers 67 years of unforgettable action, featuring thousands of iconic characters, from Star Wars: A New Hope to Star Wars: The Rise of Skywalker. And the Star Wars Insider magazine has been there every step of the way, gaining exclusive access to cast, crew, and creators.

Now, collected together for the first time, this movie companion chronicles the story behind the making of the Skywalker saga, as told by the writers, directors, designers, and crafts people who built and shaped a legend.

From George Lucas’ thoughts on embarking on the making of A New Hope to Ewan McGregor on stepping into the shoes of the late Sir Alec Guinness to play Obi-Wan Kenobi to Daisy Ridley taking on the role of Rey in the final trilogy, this is a must-have for anyone touched by this incredible story. 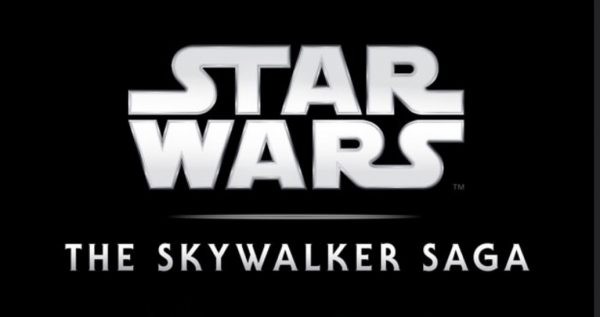 Star Wars: The Skywalker Saga – The Official Collector’s Edition will release in December 2021.