Techland is celebrating the 6th anniversary of Dying Light by making the game free to play on Steam this weekend, not only that but there’s also a limited-time in-game Zombie Hunt Event that sees players help a beleaguered group of Harran survivors.  Check out the 6th anniversary trailer below… 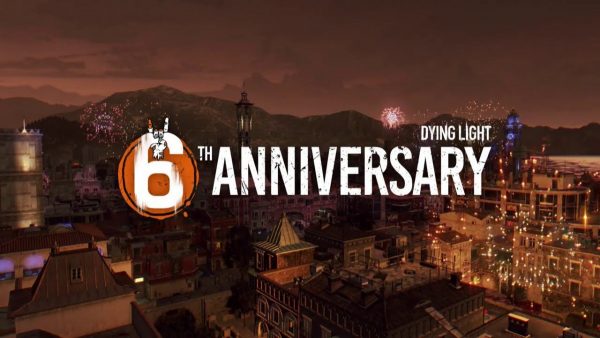 This free weekend is available now until Monday 6pm and will allow PC gamers the chance to download the Standard Edition and kick zombie bottom.  Those players who decide to then buy the game will then be able to keep all the progress made during the weekend.

Also celebrating the anniversary of the game is the 2 week long Zombie Hunt event that will see the city of Harran beseiged by undead GRE operatives whose bodies have become mutated and extra resilient due to a special “GREcipe” boost potion.  It will be up to players to rescue the endangered survivors, obtain extra supplies and kill lots of Zeds, in return players can earn in-game rewards including a blueprint for their very own GREcipe potion.

Techland has also released a new Harran Tactical Unit Bundle which is available to purchase for $2.99 on PC, Xbox One and PS4.  This new unit is deployed to tackle high risk situations and use the right tools for their arduous task.  The bundle includes:

Visit Steam now and download Dying Light to take part in the free weekend and if you already own the game then log in and save those folks in Harran. 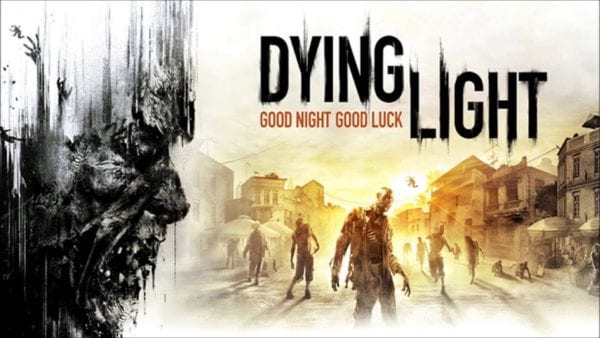