In the State of Play digital livestream, Square Enix announced that the award-winning Final Fantasy VII Remake will come to the Playstation 5 on 10th June as the newly named Final Fantasy VII Remake Integrade.  This edition of the game will be fully enhanced and expanded to take advantage of the many benefits of the Playstation 5’s capabilities.  A announcement trailer can be seen below as can a new trailer showing some of the features players can expect with the PS5. 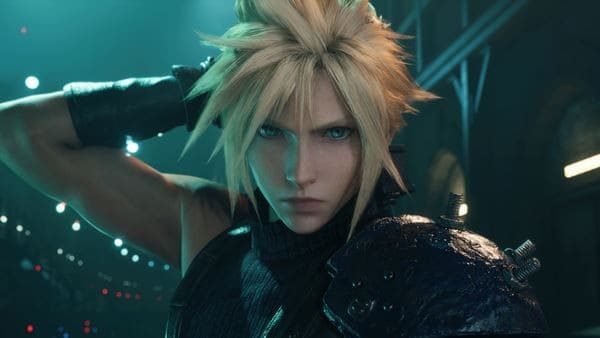 With Final Fantasy VII Remake Integrade Playstation 5 players will be able to immerse themselves in an improved Midgar and see the city like they’ve never seen it before.  Improved textures and lighting, and a variety of background environments will bring the city to life.  There will be two different game modes that players can switch between to get the best out of their system, these are Graphics Mode which prioritises 4K high-resolution graphics and Performance Mode which allows smooth action at 60 frames per second.

Other features of the new and improved title include a fully customisable Photo Mode, more immersive battles with the DualSense wireless controller thanks to its haptic feedback integration, optimised loading times and new difficulty settings for Classic Mode which provide new ways to play.

As well as the above enhancements there will also be a brand-new episode featuring Yuffie as the main character.  As Yuffie Kisaragi players will infiltrate the Shinra Corporation to steal a powerful materia.  There will be new characters to play alongside and multiple new combat and gameplay additions for players to enjoy.

Gamers who own Final Fantasy VII Remake on the PS4 will gain a free update that will include all next-gen visual and gameplay enhancements when playing on a PS5, however they will still have to purchase Yuffie’s new episode as a stand alone download from the Playstation Store.