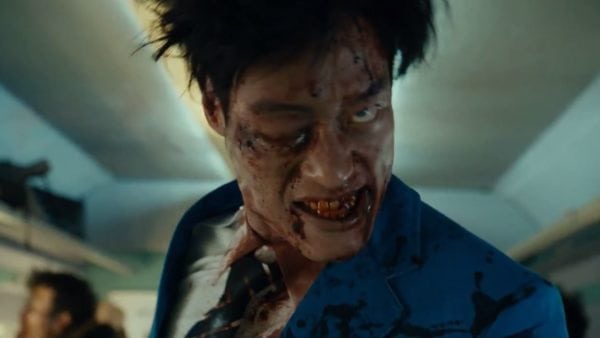 Deadline is reporting that the long-planned English-language remake of the hit South Korean zombie movie Train to Busan looks to be picking up steam, with Timo Tjahjanto (Headshot, The Night Comes For Us) signing on to direct the film.

The Conjuring and Aquaman helmer James Wan is producing the remake through his Atomic Monster banner, while his frequent collaborator Gary Dauberman (Annabelle, The Nun) has written the script.

The original Train to Busan, released in 2016, was directed by Sang-Ho Yeon and followed a father, his young daughter, and their fellow passengers as they find themselves trapped on a moving train between Seoul and Busan during the outbreak of a zombie virus. 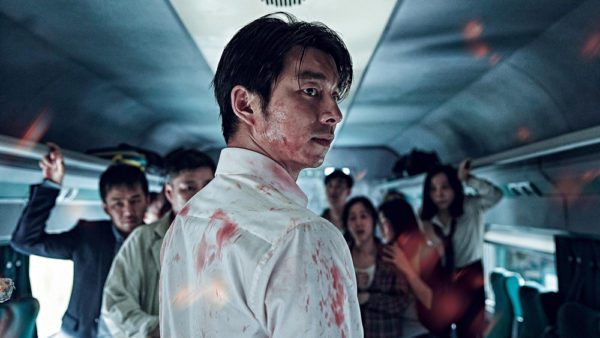