As Disney begins prep on its sequel to last year’s Stargirl, Deadline has revealed that Judy Greer (Kidding) has joined the film to play the mother of Grace VanderWaal’s Stargirl. 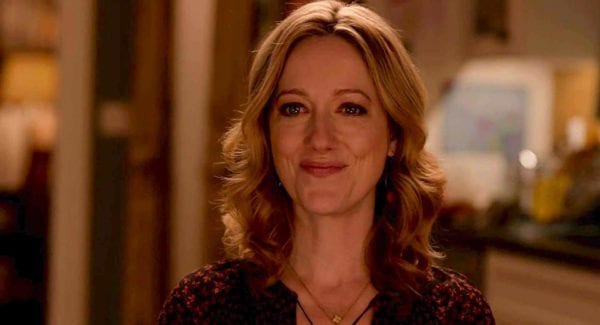 The first Stargirl film, which was adapted from Jerry Spinelli’s novel, followed a young free-spirited girl who loves music as she moved to a new school and developed a romance with a fellow student. The sequel will centre on “Stargirl’s journey out of Mica and into a bigger world of music.”

Greer will play Stargirl’s mother Ana, who moves them to Los Angeles as Stargirl joins a film production. Also starring in the sequel is Elijah Richardson as the romantic new lead Evan, “Stargirl’s new neighbor and an aspiring writer.”

The Stargirl sequel will be directed by Julia Hart once again. Hart will write the script with Jordan Horowitz. Horowitz will produce through his and Hart’s company Original Headquarters while Spinelli and Kristin Hahn will executive produce. Vanderwaal will write and perform original songs for the sequel while Michael Penn is the Executive Music Producer and will also write music for the film. 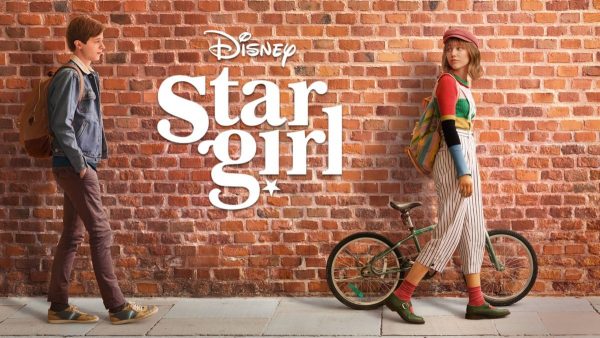 The Stargirl sequel will stream on Disney+.