Deep Silver, Tripwire Interactive and developer Torn Banner Studios have revealed that their upcoming multiplayer first-person medieval hack ‘n’ slash, Chivalry 2, will release on the Xbox One, Series X/S, Playstation 4 and 5 and PC (via the Epic Games Store) on 8th June.  Pre-orders are available for all platforms though PC players who pre-order will gain guaranteed access to the cross-play closed beta event beginning on the 26th March. 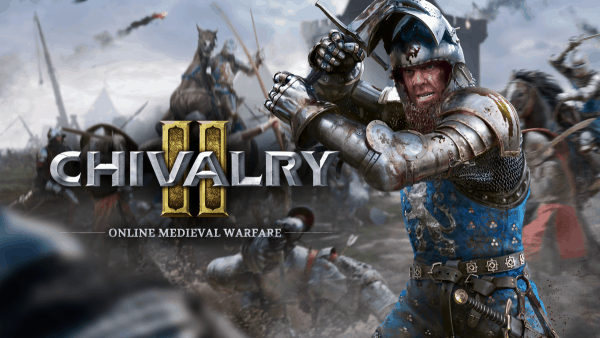 Chivalry 2 places gamers in the thick of medieval combat where they will need to master fighting with the weapons and equipment of the time if they are to survive.  Dominate massive battles where catapults pound castle walls, where the sound of swords clashing echoes through the throng of fighters and the smoke of burning arrows trails across the sky.  Complete team objectives by laying siege to castles, slaughtering peasants and wiping out villages from the face of the Earth.

Veterans to the series will notice a new and improved combat system that combines real-time strikes with a combo system that really speeds up the action and lets players become deadly whirlwind of iron and steel on the battlefield. 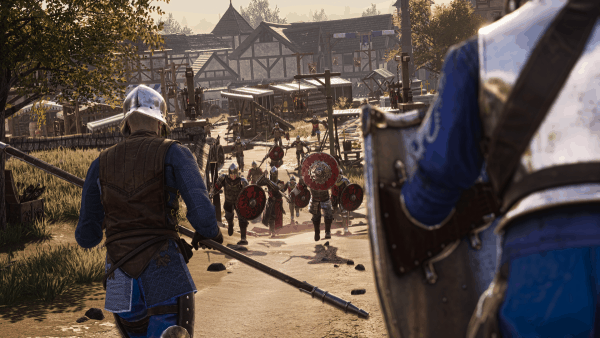 “Our dev team has been firing on all cylinders to create the best medieval combat game imaginable,” said Torn Banner Founder, Steve Piggott. “Chivalry 2 is going to be everything fans of the first title dreamed of and so much more – from a combat system rebuilt from the ground up, to massive upgrades in scale and visuals.”

“We continue to be impressed with the craftsmanship and creativity from our partners at Torn Banner Studios,” said John Gibson, CEO and Co-owner at publisher Tripwire Interactive. “They’ve crafted something very special with Chivalry 2, building the groundwork for a game that will allow players to experience epic medieval battles across all five major gaming platforms for years to come.” 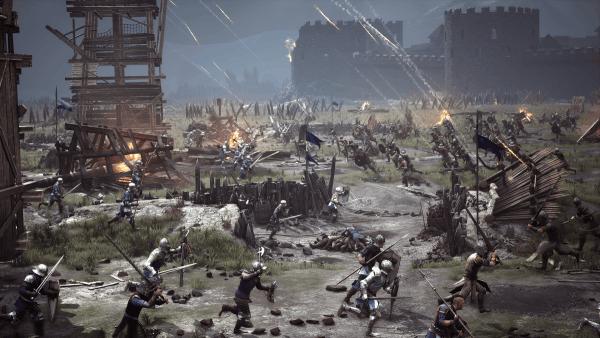 The Cross-Play Closed Beta event will run from 26th to 29th March and give players on all platforms the chance to experience the medieval combat of Chivalry 2 before the game’s release in June.  Beta players will be able to fight against others on all platforms using a variety of weapons in a number of different game modes, including Team Deathmatch, Free-for-All and Team Objective Mode.

Chivalry 2 is available to pre-order now and will release on 8th June.