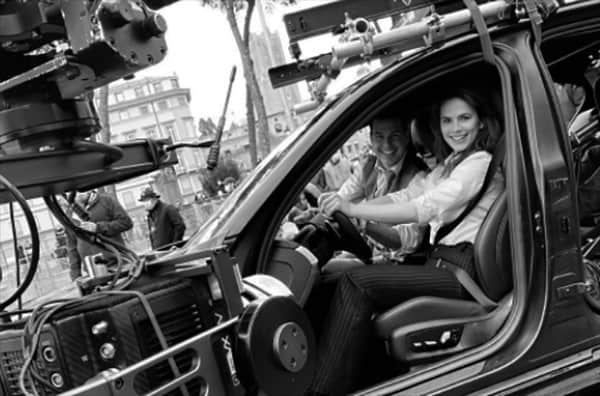 Deadline is reporting that Paramount Pictures’ plan to shoot the seventh and eighth instalments of the Mission: Impossible franchise has been hit with scheduling conflicts due to star Tom Cruise’s promotional commitments to another upcoming sequel in Top Gun: Maverick.

Despite production on Mission: Impossible 7 going on hold for several months due to the coronavirus pandemic, the next entry in the blockbuster spy series is said to remain on track for its planned November 19th 2021 release date, It has just finished shooting in Abu Dhabi, with director Christopher McQuarrie revealing on Instagram that the cast and crew are heading back to London for some “finishing touches”.

However, with Top Gun: Maverick set for release this July, Cruise will soon be needed for the promotional campaign on the sequel to his classic 1986 action film. As such, Paramount is now said to be pushing back filming on Mission: Impossible 8 until later in the summer. If and how this will impact its November 2022 release date remains to be seen.