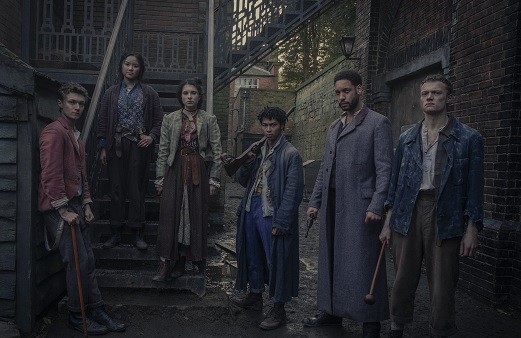 “A darkness has come to London. Something moves through the streets like the shadow of a nightmare…”

Set in Victorian London, the series follows a gang of troubled street teens who are manipulated into solving crimes for the sinister Doctor Watson and his mysterious business partner, the elusive Sherlock Holmes. As the crimes take on a horrifying supernatural edge and a dark power emerges, it’ll be up to the Irregulars to come together to save not only London but the entire world. 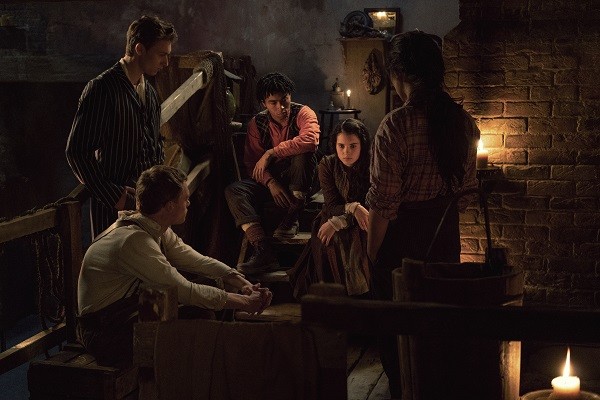 The Irregulars will debut on Netflix March 26th, 2021.