With Batman: Soul of the Dragon now available [read our review here], Warner Bros. is turning its attention to the next DC Universe Animated Original Movies release, Justice Society: World War II , with the release of a new batch of images featuring Barry Allen and Jay Garrick’s Flashes along with Black Canary, Steve Trevor, Wonder Woman, and a huge sea monster; check them out here… 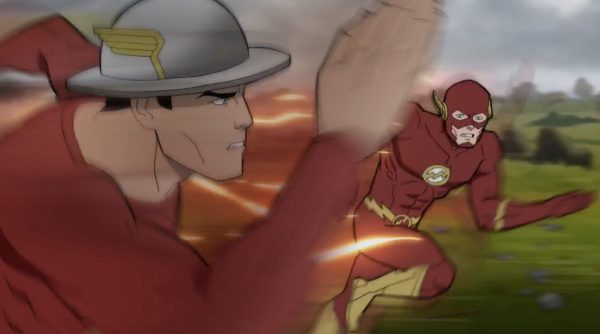 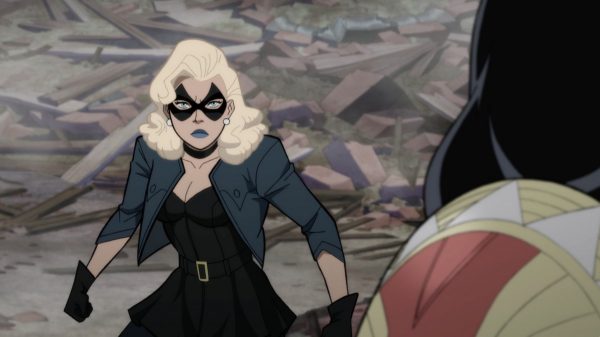 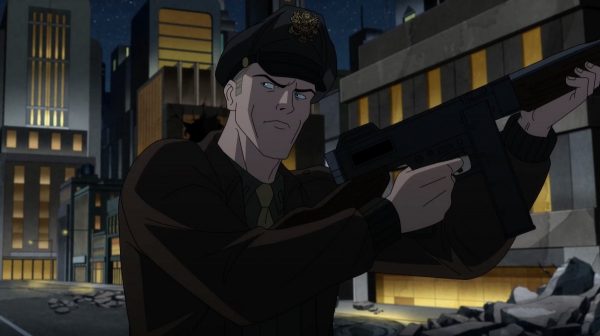 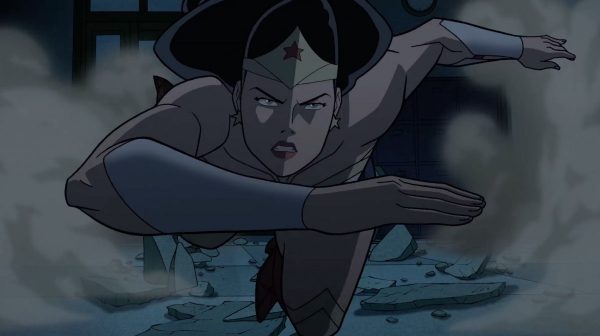 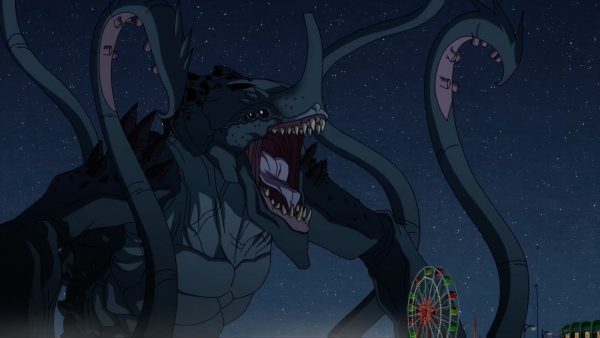