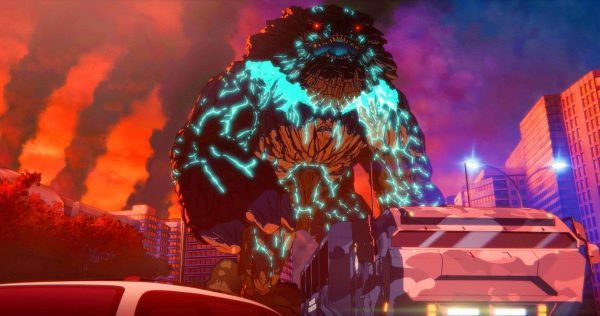 Netflix has released the first trailer for the upcoming anime Pacific Rim: The Black which reveals it is set to land on the streaming service this March.

Set in the same universe as the movie franchise, the new series follows two siblings as they pilot a Jaeger across Australia in a desperate search for their parents; watch the trailer here… 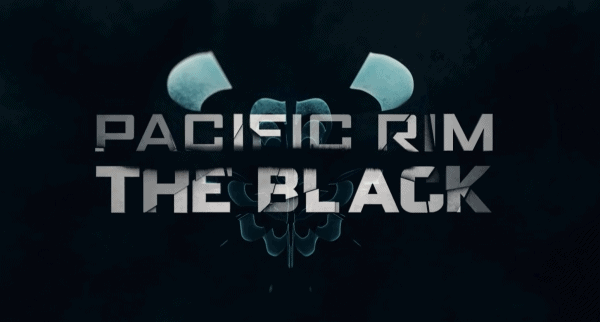 Pacific Rim: The Black will premiere on Netflix on March 4th.