1978’s Superman: The Movie and 1989’s Batman are historic and groundbreaking films in the superhero genre, helping set the stage for how these larger than life characters and their fight against crime can be portrayed on screen, particularly with the performances of Christopher Reeve as Superman and Michael Keaton as Batman. Now fans can get ready to return to the worlds of those films as DC is set to launch Superman ’78 and Batman ’89 digitally. 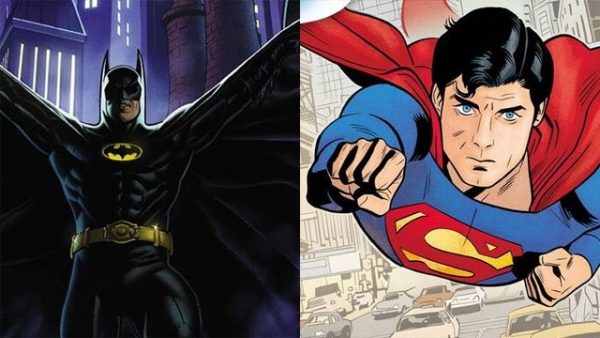 Superman ’78 will be written by Robert Venditti, who has written DC’s comic series Green Lantern, Hawkman and Justice League, with art from Wilfredo Torres, who previously illustrated the Batman ’66 digital series. Batman ’89 will be written by Sam Hamm, the screenwriter for both Batman and Batman Returns and Dial H artist Joe Quinones.

On the release of the digital series, DC said “Beginning in July 2021, decades after both Richard Donner’s Superman: The Movie and Tim Burton’s Batman introduced generations of fans to silver screen versions of DC’s Man of Steel and the World’s Greatest Detective, DC is returning to these beloved properties to tell new stories set within these worlds with the publication of a series of Superman ’78and Batman ’89 comic books. Writer Rob Venditti and artist Wilfredo Torres will capture imaginations in Superman ’78 while screenwriter Sam Hamm and artist Joe Quinones will immerse readers into Batman ’89.” 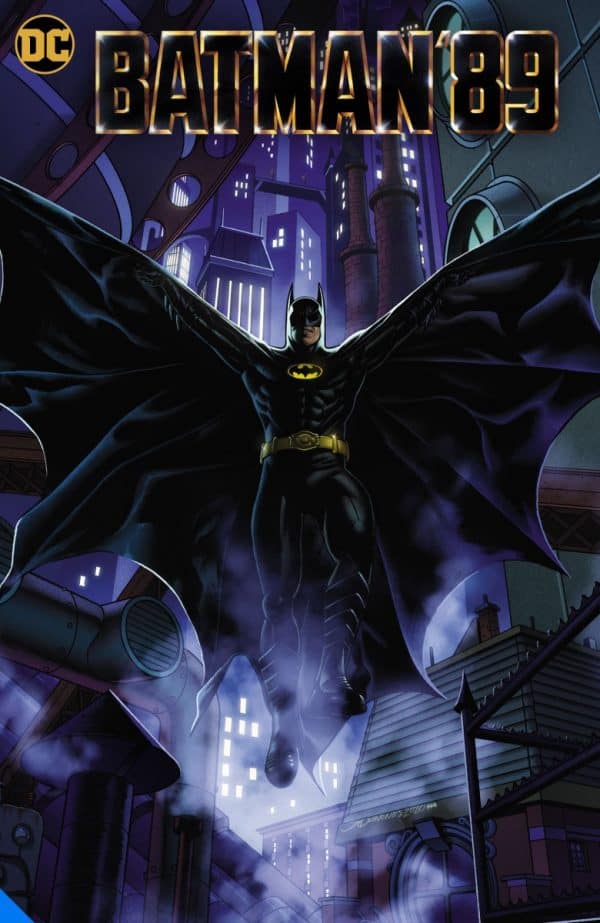 Batman ’89 will strictly follow the vision Tim Burton and Hamm created with Batman and Batman Returns, ignoring the next films in the first Batman series with Joel Schumacher’s Batman Forever and Batman & Robin. Fans can expect to see some familiar faces as “Hamm and Quinones will help usher in the return of Selina Kyle/Catwoman and will debut a new Robin! Plus, Quinones has a vision for Harvey Dent/Two-Face that is as close to movie magic as a comic can get!”

Quinones even shared some concept art on Twitter, showing how closely he is sticking to Michael Keaton’s version of Batman while including some visual cues to other Batman appearances, such as Batman: The Animated Series and one of Kenner’s action figures. He also shared art of the supporting characters, revealing Harvey Bullock will be brought into the world of the ’89 films alongside a Joker gang member inspired by the late singer Prince, whose original songs for the Batman soundtrack are heard in the movie, and Batman Beyond‘s Jokerz twins Dee Dee.

We’ll be sharing more in the coming weeks and months, but in the meantime, here’s a look at some of my early character designs for the book: pic.twitter.com/7YgBdSN0pt

Superman ’78 seems to be set shortly after Donner’s first film as the world is still getting to know Superman and Lois Lane hasn’t yet discovered he and the mild-mannered Clark Kent are the same person. “The sheer thrill of seeing a man fly, leap, or stop a bullet will be reflected in this environment where Superman has just been introduced! Inspired by Donner’s classic, timeless style of superhero storytelling, in Superman ’78 Venditti and Torres will show fans that a man can truly fly.” 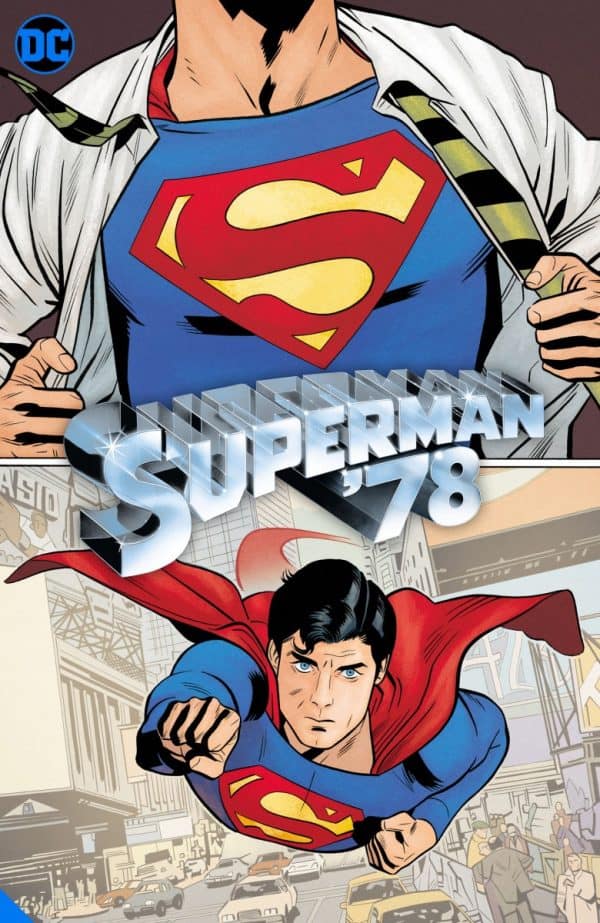 While Torres didn’t share any concept art, he did share some preliminary drawings on what readers can expect. His images show his capture of Reeve’s Superman as well as a scene from Richard Donner’s version of Superman II where Lois tries forcing Clark to reveal he’s Superman.

I don’t want to spoil anything so here’s a look at a couple of the prelim drawings I did for the project. #Superman78 pic.twitter.com/kQR2JU9P3Y

Both series will launch on July 27 with six chapters each followed by weekly chapter instalments. Once they have been released digitally, DC will release six printed versions through August and October with hardcover collections arriving in October for Batman ’89 and November for Superman ’78.

What do you think of this news? Are you excited to return to the worlds of Christoper Reeve and Michael Keaton’s Superman and Batman? Let us know on our social channels at @flickeringmyth…