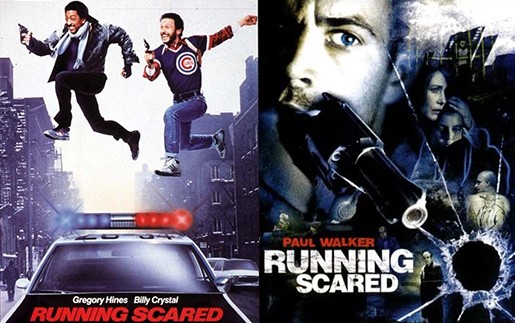 2021 brings with it several significant anniversaries. Interestingly though it brings significant anniversaries to two somewhat underappreciated films that share the same title. First of all we have Running Scared, the Peter Hyams helmed action comedy from 1986. That turns a staggering 35 this year. Then, a little bit fresher faced, but still surprisingly old now, it’s the Wayne Kramer thriller from 2006 which is 15 this month. Both films are decidedly different in style and tone but both seemed to fail in picking up a wide audience. Let’s take a look.

Of the two, this is the box office hit, although Peter Hyams’ mid 80’s action comedy was only moderately successful. As a pair of slightly mismatched wisecracking cops, Gregory Hines and Billy Crystal make for a likeable, if slightly unlikely action pairing. In fact the against type casting, pitting them as a pair of slightly rogueish cops who don’t always operate by the book, actually works in the film’s favour. It’s not as successful as Eddie Murphy being flung into action in Beverly Hills Cop, but they work well regardless. 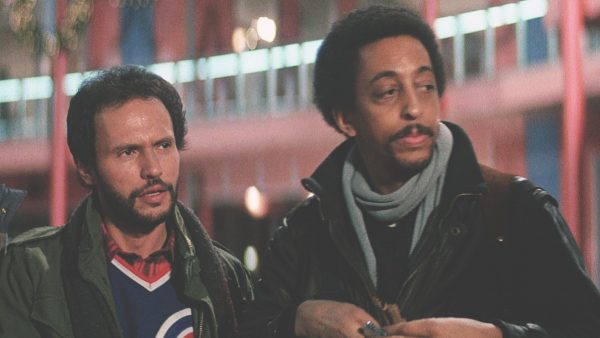 Hines and Crystal are two cops who return from vacation (having nearly died on duty) tasked with pursuing a dangerous drug dealer. It’s as solid and efficiently made as you would expect from someone like Hyams, who at this point was already something of a solid and reliable journeyman behind camera. It’s not his best, nor one of his more iconic works but he delivers enough well paced thrills, aided by the quick fire dialogue and interaction of his charismatic leading pair. Elsewhere the cast is padded out nicely with some solid actors like Dan Hedaya (who forms a unique connection tying us to the ‘other’ Running Scared), Joe Pantoliano, Jimmy Smits and Steven Bauer. 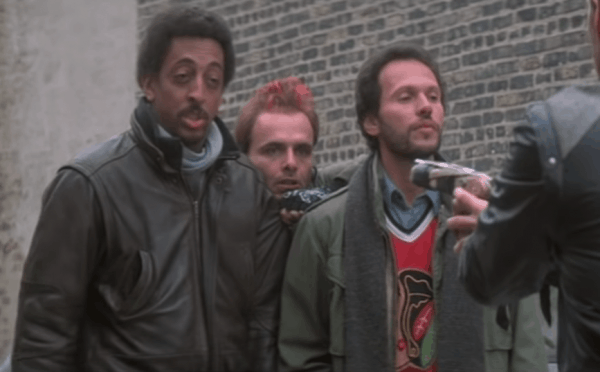 It’s easy to see why this film got lost in an era rife with buddy ups. It’s better than many but it’s no 48 Hours. That being said, if you’ve ticked off a lot of the more iconic action comedies of the decade in your watchlist, this is one is well worth watching. It’s a lot of fun even if it’s fairly by the numbers. With reasonable if unremarkable critic ratings and audience reactions, Running Scared is just about the definition of the solid three star vehicle. No ground will be broken but, particularly if this genre is your bag, this cannot be less than enjoyable. 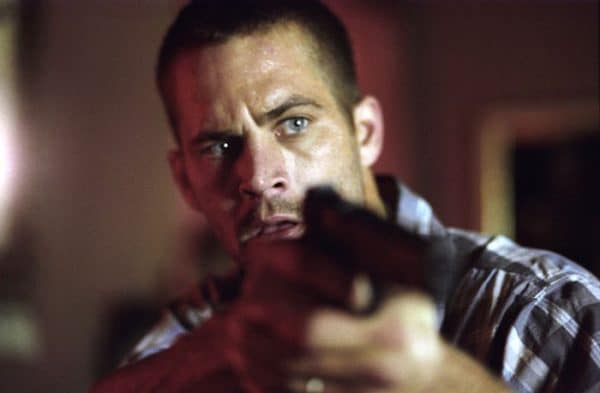 The late Paul Walker had something of a career crossroads in making Running Scared with Wayne Kramer. By then he’d made his name playing morally centred pretty boy cop Brian in The Fast and the Furious series. He’d largely been known for flitting between rom-com parts and his new wave action series. A pearly blue eyed grin and the trademark blond locks. He was the Cali update of Keanu Reeves. Affable, good looking, but you might say to counter, perhaps a little lacking in intensity. Reeves would rectify that, as would Walker. This was the beginning for Walker. 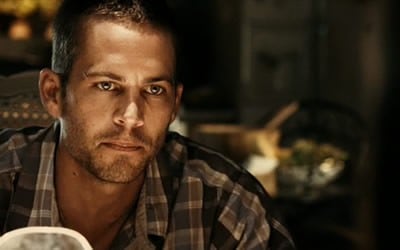 For Walker it seemed like an excellent opportunity. Kramer was riding off the back of a critically lauded cult hit with the William H Macy starrer, The Cooler. A lot was expected of Kramer. The harsher among some critics might have felt going from Macy as your lead to Walker was a big step down in acting ability. Was it a test beyond Walkers capabilities? To an extent, Kramer hasn’t lived up to The Cooler. This Running Scared is a grimy, dark and murky thriller, scraping through an underbelly of low level gangsters and punctuated by extreme violence. It’s a graphic novel of a film with aggressively dark stories interweaving which Joey (Walker) finds himself navigating through. After being tasked with disposing of a gun it ends up in the hands of his neighbour’s young boy Oleg (Cameron Bright), who proceeds to shoot his abusive step dad. Suddenly this low level flunky finds himself at odds with the criminal underworld, police, and crossing paths with child sex predators among other things. It’s a film of progressively deeper depths as the stakes get higher. 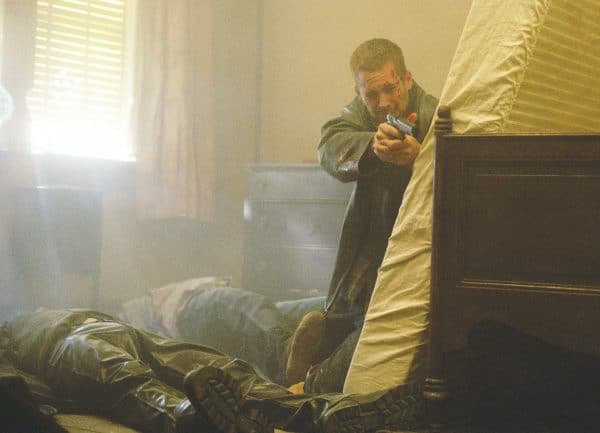 Walker is excellent. One of the first fully rounded performances he gave, which added some grit to his image. In turn, his returns to the Fast franchise saw him bring a more mature, intense demeanour with him. As far as the critical response, the film was deemed overly stylised and unnecessarily grim, but it has grown a cult following and proved pretty popular with fans. The film holds up quite well, even if some of those criticisms (the editing and photography is very much of its time and the style has dated) did ring true. However, Walker proves an engaging lead among an excellent cast. Bright is excellent here in one of his early roles, whilst Vera Farmiga is affectively unsettling in a role that might have proved good warm up for Norma Bates. Elsewhere Dan Hedaya’s cop partner in The Usual Suspects, Mr Chazz Palminteri is also excellent here (as a detective again). How’s that for a tenuous link? Of the two, the Walker/Kramer probably has the edge as far as creating a dirty neo-noir tale scraping some effectively dingy avenues, whereas Hyams’ creation is all round tidier, but by the numbers.

What are your thoughts on either Running Scared? Which is your favourite? Let us know on our social channels @flickeringmyth…