A poster and trailer has arrived online for the sci-fi mystery thriller Ascendant which centres on Aria (Charlotte Best), a young woman who wakes up trapped in a high-speed elevator in a 120 storey building and with no memory of her past until her captors push her to her limits, unlocking the incredible powers inside her that she had hidden away. 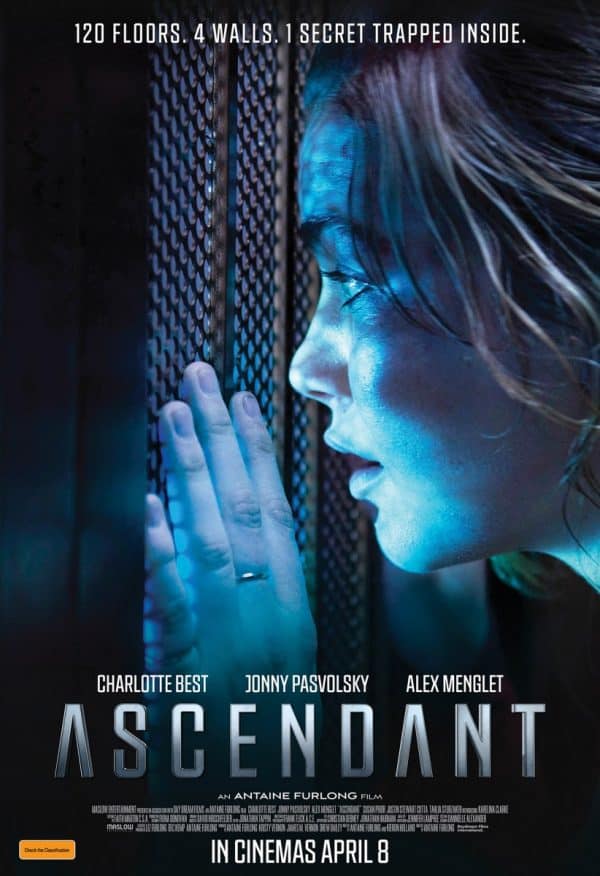 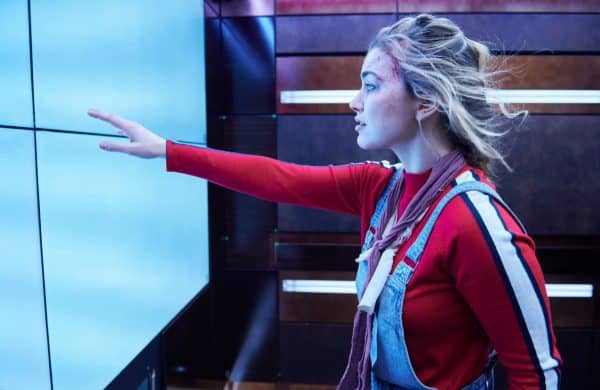 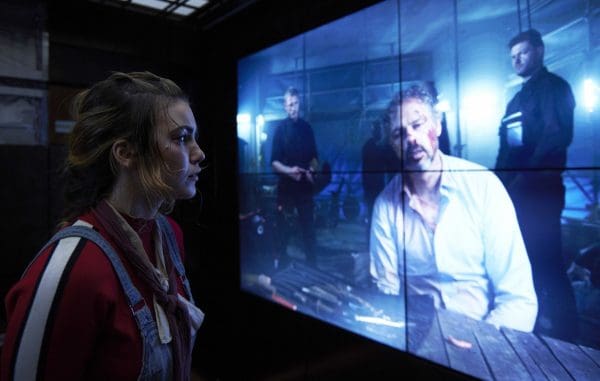 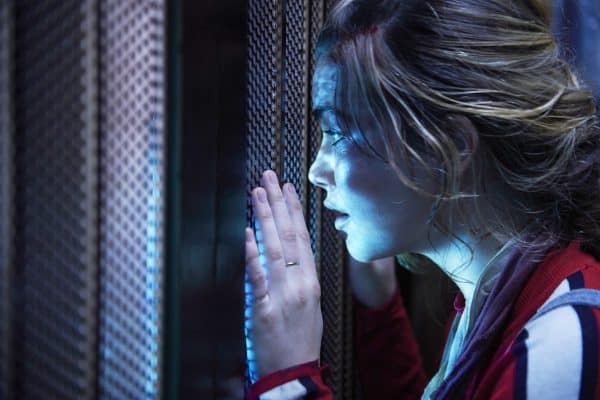 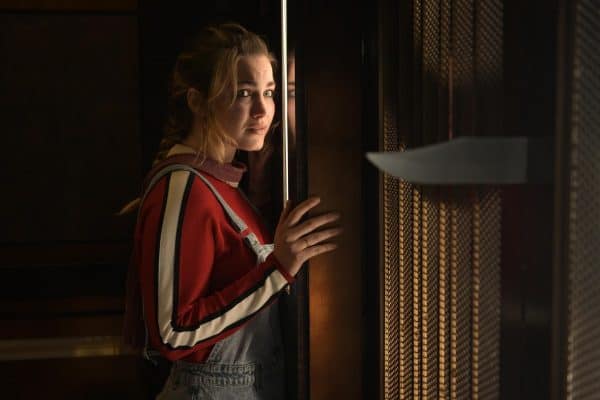 Kidnapped and held hostage in a high-speed elevator in a 120-floor building in Shanghai, Aria Wolf (Charlotte Best) has no memory of her past, who her captors are, or what they want from her. Pushed to her limits, she begins to realise she has incredible powers within, kept secret to protect her and her family. Now, unlocking these powers is her only chance to save both herself and her father.