Martin Carr reviews the sixth episode of The Stand… 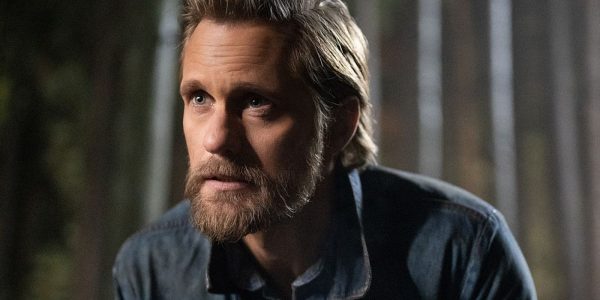 Hellish visitations, cannibalistic elevator rides and copulating extras define episode six of The Stand. Randall Flagg continues making his presence felt as finally he crosses paths with Mother Abagail. Like the serpent who tempted Adam and Eve, his words are hollow promises, his actions cloaked in self-interest. Manipulating his minions to influence the outcome of those who remain in Boulder, Randall remains an intriguing proposition.

Elsewhere the relationship between Nadine and Harold reaches another level, as this conniving pair hold hands over makeshift explosives. Owen Teague and Amber Heard work hard with the conflicted course of their character arcs, as audiences are ostracized. In her role as school teacher, surrogate mother and rogue influence Nadine is difficult to pin down. Neither malevolent nor insipid, she uses Harold and becomes the alpha male in their relationship. By comparison Harold is mean spirited, self-serving and cruel. He feels isolated in a community where everyone has their role to play. Jealousy is his defining trait which prevents from making any type of emotional connection. Remorseless, detached and lacking in redeeming features he encourages contempt. 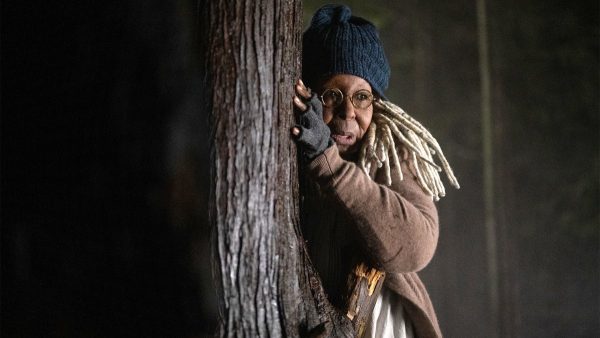 As a breakaway faction Nadine and Harold are ineffectual, not because they are inept, but rather because audiences find it hard to empathise. Mother Abagail and Randall Flagg are more empathetic and charismatic than these two combined. Their indecision coupled with a degree of archetype in their construction means they lack substance. They only pose a tangible threat, because the person behind them controlling events is pulling their strings.

At present The Stand feels like two different shows awkwardly glued together. One element illuminates and enthrals while another remains stagnant. Even some last minute pyrotechnics fail to inject some life into lesser parts of this adaptation, which is awash with moments of abject navel gazing. Search parties might head off looking for Mother Abagail, but by staging a scene with her five minutes later any suspense is lost. Disparate plot threads which hint at larger storylines are barely given lip service, meaning that clarity is lacking. 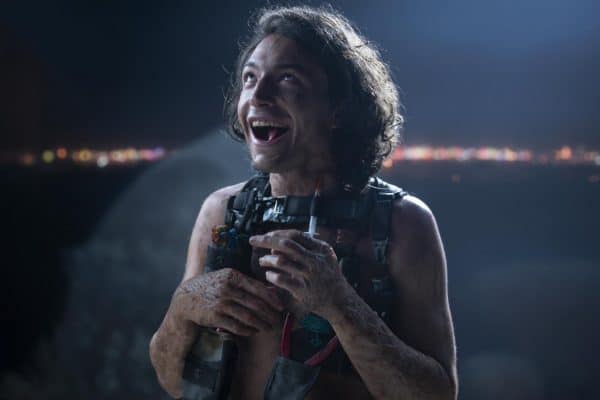 In literary terms there is no denying the impact of Stephen King on paper, problems only start when his stories hit film and television. Subtlety, nuance and character sometimes get lost in translation. For every IT parts one and two there is a Salem’s Lot, which somehow misses the target audience. This latest attempt seems to fall into the latter category more often than not, making The Stand both frustrating and unnecessarily hard work.